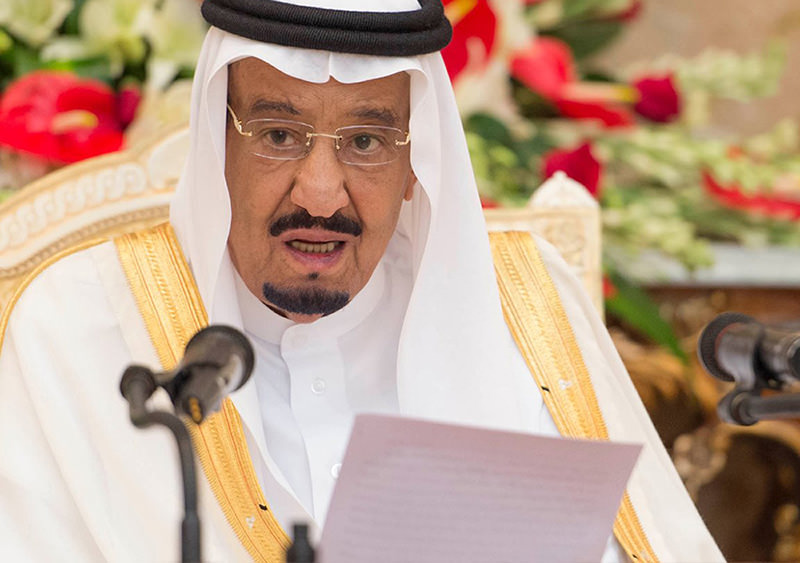 by Nurbanu Kızıl
Nov 07, 2015 12:00 am
Saudi King Salman bin Abdulaziz has booked an entire hotel in Turkey's southern Antalya province during his 18-day visit to the city as part of the G20 Summit and will reportedly pay a total of 18 million dollars.

According to reports, the Saudi King will be staying at Mardan Palace, which is known to be the most expensive luxury resort in Europe and the Mediterranean region and will check in at the hotel a few days before the G20 Summit, which will take place in Antalya.

King's entourage is expected to consist of 1000 people, while the hotel will reportedly be closed for all other guests who want to stay at the hotel.

The hotel is reportedly paying exclusive attention to all details throughout the complex, including the rooms the king will stay at, as well as electronic equipment, furniture, and the red carpet.

The hotel staff and chefs are also receiving special training to serve the king.

Besides the G20, the Saudi King will also discuss investments in Turkey according to reports.

Turkey officially took over the presidency of the G20 for the first time in November 2014. Turkish officials have stated that security for the summit will be high as U.S. President Barack Obama, European Union leaders, Russian and Chinese leaders and other important heads of state will be in attendance.

The hotels housing the summit's attendees will be separated from the rest of the neighborhoods and only accredited visitors will be granted access to the area.

King Salman has previously received criticism for his 'VIP taste' during his visit to the Cote d'Azur in France, when a popular 100-metre-long beach was closed to public upon his request.

He cut his three-week trip short and went to Morocco when over 100,000 people frustrated about the closure of the public beach outside his villa signed petitions.