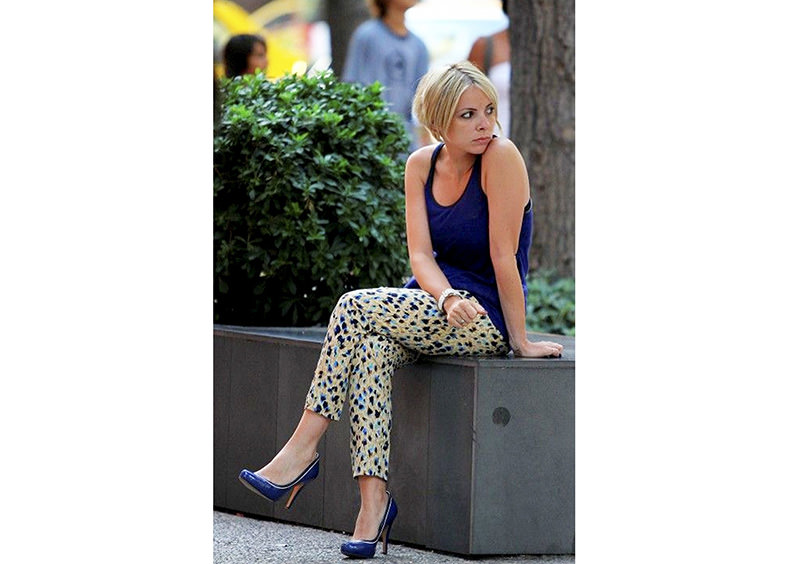 | Sabah Photo
by daily sabah
Nov 10, 2015 12:00 am
A Turkish court has handed down a 2 month and 15 day conditional suspended sentence to a man who sent flowers to a 'married woman' in the western province of İzmir. If the defendant does not commit a similar crime in the following one year, his sentence will not be executed.

İsmail Beydili, who himself is married, sent flowers to Işıl Vural after seeing her in İzmir's Alsancak district. He also attached a note with the flowers saying, "My mind has been prisoned by you."

In response, Vural filed a lawsuit on the ground of "mental anguish." According to a news report by the daily Sabah published on Tuesday, Vural reportedly said that her life had fallen apart with the defendant's flowers and note, and if it were not for her husband's trust, her marriage could have ended.

Accordingly, the İzmir court has first sentenced the defendant to 2 months, 15 days in prison, but taking into account that Beydili had no previous criminal record, it has delayed the serving, allowing him to serve one year probation.
Last Update: Nov 10, 2015 3:22 pm