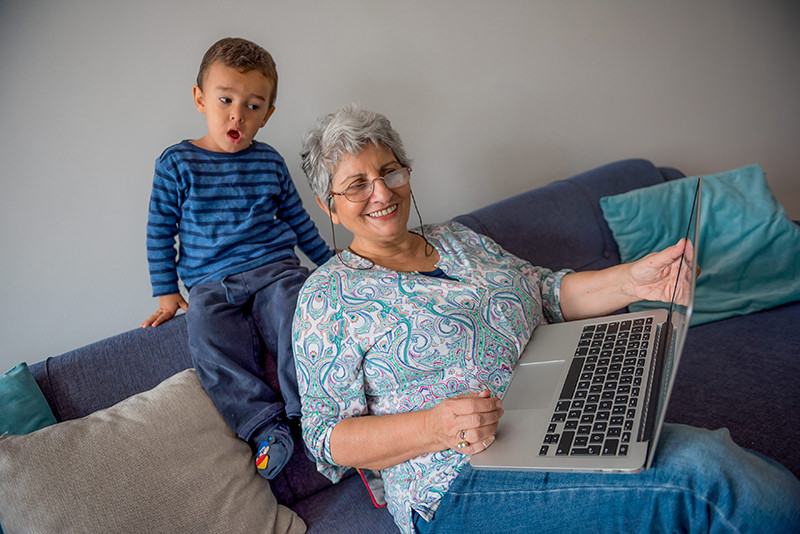 | Sabah Photo
by Anadolu Agency Nov 21, 2015 12:00 am
Television seems to be losing ground to the Internet and, as World Television Day approaches, Turkish research reveals more people are going online than ever.

In 1996, the UN proclaimed Nov. 21 to be "World Television Day" -- "not so much a celebration of the tool but the philosophy which it represents".

However, Turkish research shows more people in Turkey are turning to online formats for news, education and information.

Turkish Statistical Institute (TÜIK) data from August shows Internet usage by 16- to 74-year-olds increased to 56 percent in 2015 from 54 percent the previous year.

It also said most users in early 2015 were "regular users" who logged on either daily or at least once a week.

Ersin Tokgöz, editor-in-chief of Internet newspaper Turktime and board member of Turkey's All Internet Media Association (TIMED), says traditional media is losing out to the Internet.

"Traditional media will die when the generation which was born with newspapers dies," he said. "People read newspapers out of habit."

In the future, television will be viewed with nostalgia. The Internet allows viewers to choose the shows while television is restrictive, especially for younger consumers, Tokgöz said.

"Television is the passive way of the watching but you can use the Internet actively according to your request," he said.

Many older people prefer to watch television. Ismail Dokuyucu, 85, a retired postal worker, said he watches TV "for news, to entertain and to kill time".

On the other hand, Asude Usun, a 27-year-old landscape architect and Istanbul resident, said she prefers online viewing so she can manage her time better.

However, an academic who specializes in media research claims that TV will never die.

Nezih Orhon, dean of the School of Communication Sciences at Anadolu University in Eskişehir, told Anadolu Agency that "TV has not died yet although Internet use has increased".

Orhon said that he coined the phrase "screen generation", saying that when TV became available in the late 1920s, an addiction to the screen began.

The academic said this addiction started with TV but had passed to the Internet. "You can see people using their phones while they are walking in the streets," he said.

They said television was the most popular and trusted platform because when a viewer sees something on TV they know that millions of others were also watching and that it had been produced by professionals.

People's voyage to mass communication with the world started with devices like the telegraph, telephone, radio, fax machine and computer.

As the Internet gathers pace, perhaps the next generation will only watch a television set in a museum?