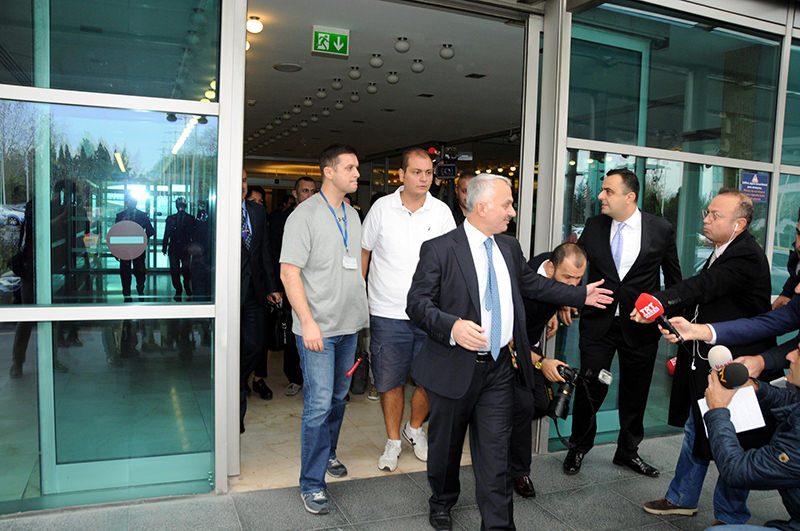 | DHA Photo
by Daily Sabah Nov 21, 2015 12:00 am
Six Turkish Airlines staff who were taken hostage at the Radisson Blu hotel in Mali's capital Bamako on Friday have arrived in Istanbul early Saturday.

A plane had departed from Istanbul to bring back the seven Turkish Airlines staff back to Turkey.

12 Air France crew members had also been taken hostage at the hotel and were safely released.

On Friday, hostage taking terrorists arrived at the hotel in a stolen car with diplomatic number plates. The gunmen opened fire immediately, killing the guards and injuring several other people.

All the 170 hostages held by terrorists have been released or escaped.