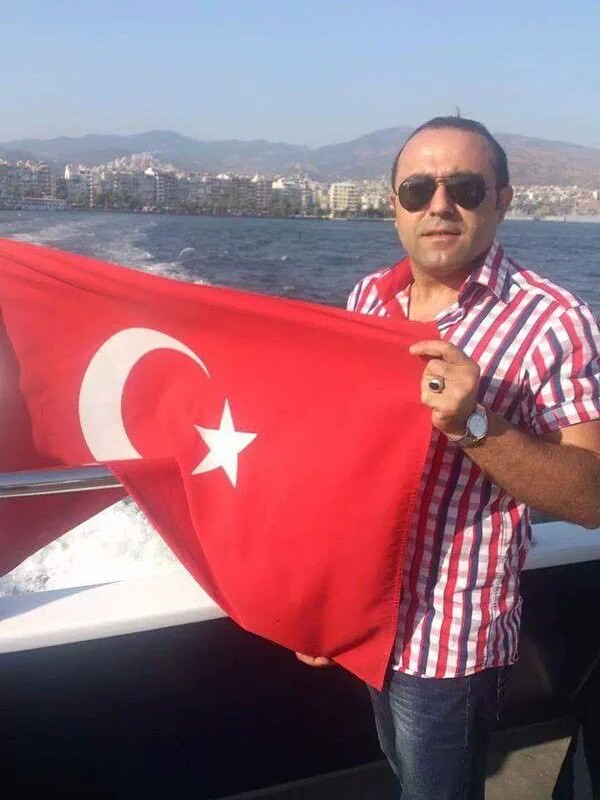 by Daily Sabah Dec 10, 2015 12:00 am
A bodyguard of the Cizre governor Ahmet Adanur was kidnapped late Thursday by PKK terrorists.

In the district of Cizre in southeastern Şırnak province, a group of PKK's youth wing, Patriotic Revolutionary Youth-Movement (YDG-H) members kidnapped the bodyguard Ayhan Kaya at about 5 p.m.

Kaya was driving home from the Cizre State Hospital where he was receiving treatment. The terrorists kidnapped Kaya from his vehicle after blocking the road and threatening to kill him with long-barreled rifles.