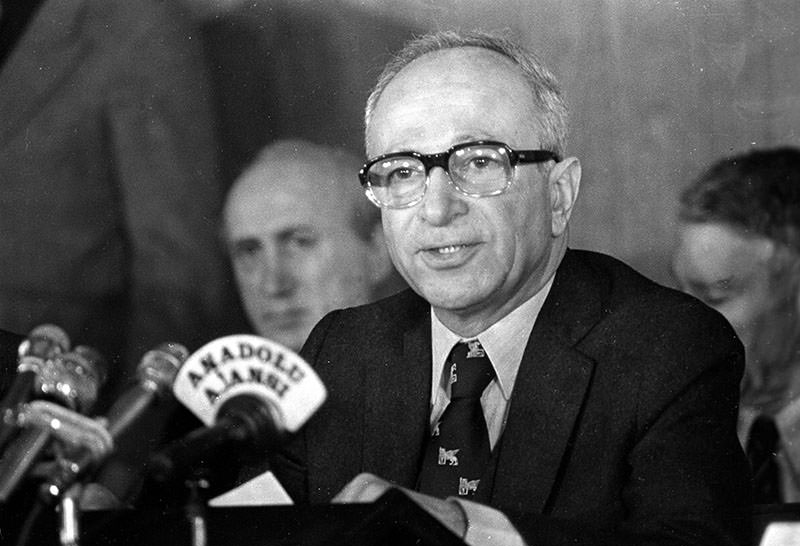 A funeral will be held today for the former prime minister, who was also a former admiral. Ulusu, who was a retired commander of the Turkish Naval Forces, was appointed as prime minister after the army, led by Gen. Kenan Evren, toppled the government.

Ulusu served as prime minister of the 44th government until the 1983 elections. From 1983 to 1987, he served as a lawmaker before withdrawing from politics. He later joined the board of a private-run university.

In 2012, he testified before a parliamentary committee regarding the 1980 coup, claiming that he was not aware of the torture and maltreatment of political prisoners in the coup era, sparking outrage.

He was the only surviving member of the coup regime after Gen. Kenan Evren and Gen. Tahsin Şahinkaya, two top figures behind the coup who passed away earlier this year. Evren and Şahinkaya were sentenced to life in prison in a trial against coup leaders last year but were not imprisoned but were instead confined to a military hospital due to age-related illnesses. The two formal generals were the only high-ranking members of the coup regime ever convicted by Turkish courts.
Last Update: Dec 23, 2015 2:41 pm
RELATED TOPICS