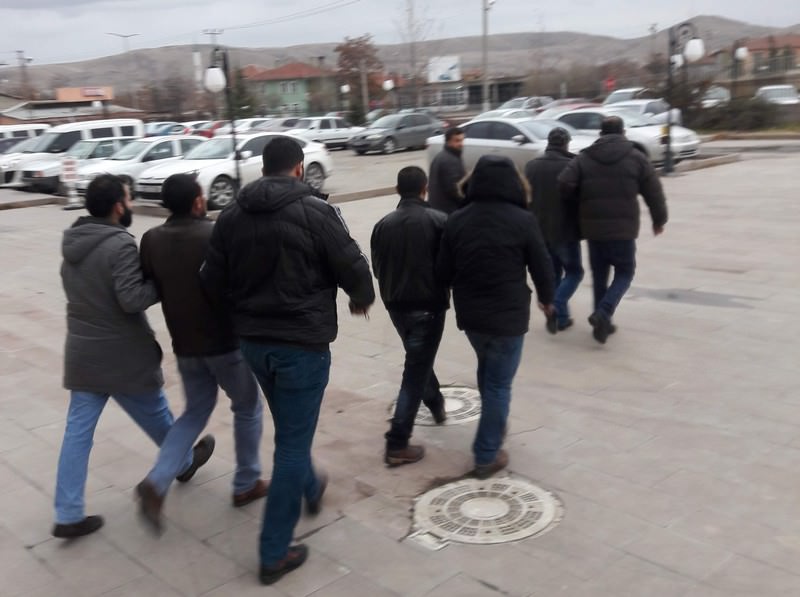 The suspects were captured by the police and gendarmerie troops after being closely monitored for allegedly disassembling and stealing power transformers across 11 districts of Yozgat.

The public prosecutor's office in Yerköy district referred the suspects to the court.