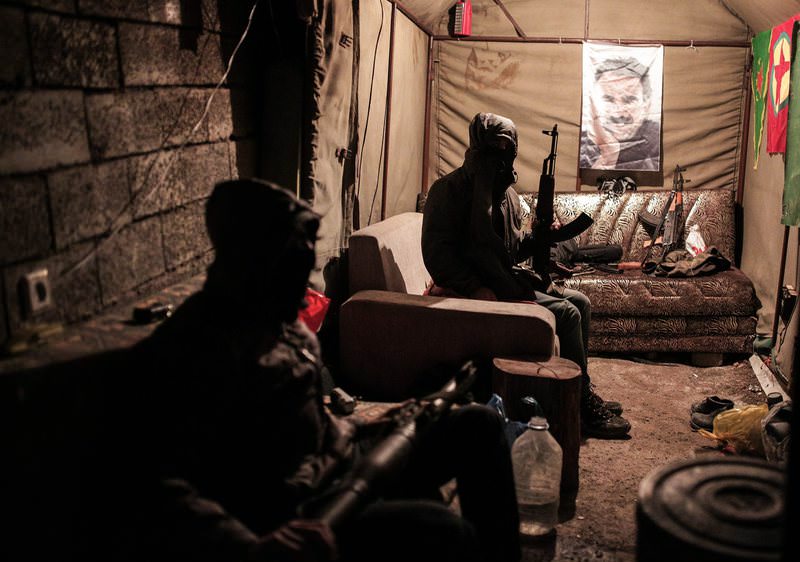 by daily sabah Jan 10, 2016 12:00 am
Radio conversations between PKK terrorists released by Turkish security forces revealed that the group killed two civilians in southeastern Cizre town after the civilians tipped off information about PKK members to Turkish soldiers.

In the recorded conversation that allegedly took place on January 9, one of the PKK terrorists is heard informing his comrade that the group members have killed two "traitors" in the Nur and Cudi neighborhoods after the two civilians informed security forces on the terrorists' whereabouts. The terrorist adds that the group is having serious problems because locals are in constant communication with Turkish soldiers.

The terrorist also says that PKK members in Silopi, another southeastern town, are not responding to the radio messages because most of the terrorists there have either turned themselves into the Turkish state or have been captured by Turkish soldiers. He also says that dissolution in Silopi is giving great damage to the PKK and the current situation may lead to the group's defeat in Cizre.