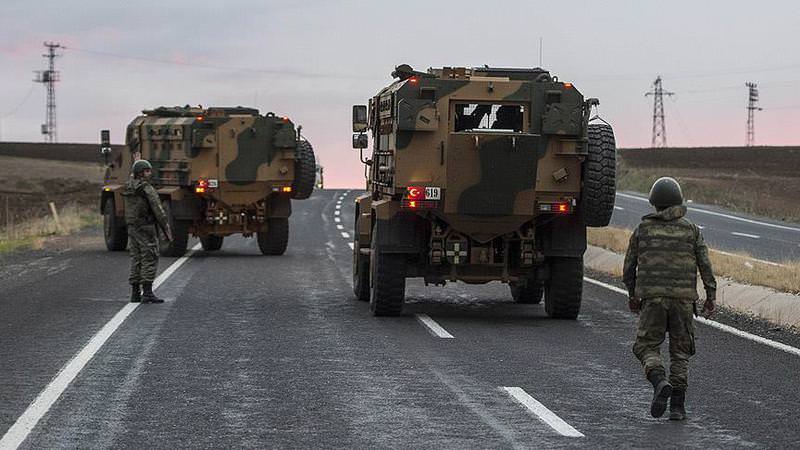 | AA Photo
by Anadolu Agency Jan 15, 2016 12:00 am
A Turkish manufacturer of prefabricated housing has announced the production of an armored security cabin.

Production of the specially-developed armored cabin for the regions requiring high security has started and put to the sale, the company said in a statement.

Karmod Prefabricated Technologies has developed the cabin for Turkey's security forces operating in high-risk areas, such as those in the country's southeast, where PKK terrorists renewed an armed campaign over the summer.

"The cabins are manufactured with bulletproof glass at international BR7 standard and steel in the international NIJ standard," Marketing Manager Abdullah Yuceer said.

The 2.8-ton cabins will be used at police and military checkpoints and other sensitive locations.

"Three sides of our products, which are glazed, also have safe firing grilles on those walls," Yuceer said. "These grilles can be opened and closed easily. Having air vents, the product also offers a comfortable place inside beside its aesthetic design outside."