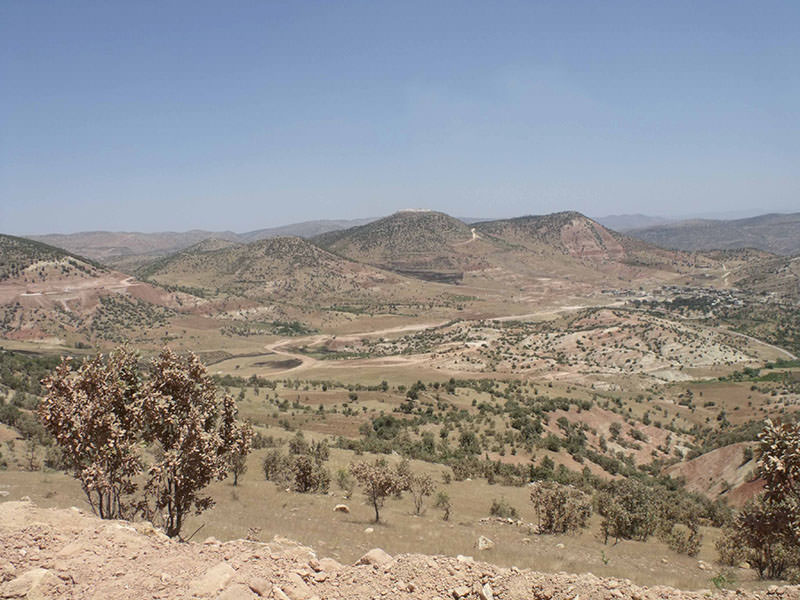 Representational image
by daily sabah Jan 16, 2016 12:00 am
Daesh terrorists fighting against other groups in Syria's Azez region on Saturday opened harassing fire on a Turkish military post located in the southeastern province of Kilis on the Turkey-Syria border.

The Turkish soldiers retaliated against the terrorists' attack with artillery shootings.

On Saturday, clashes intensified between Daesh and other groups in three Syrian villages just across the border from Turkey. The gun shots could even be heard from the Turkish side, according to many eyewitnesses.

As the clashes went on, unidentified people from a Syrian village under Daesh control, fired upon the Şehit Mehmet military border post near Kilis' Yavuzlu village. The Turkish soldiers retaliated against the harassment fire immediately.

There were no injuries or casualties reported in the incident.

According to the Turkish Interior Ministry, 847 suspected Daesh members are currently in custody, most of whom are foreigners.
Last Update: Jan 16, 2016 6:41 pm
RELATED TOPICS