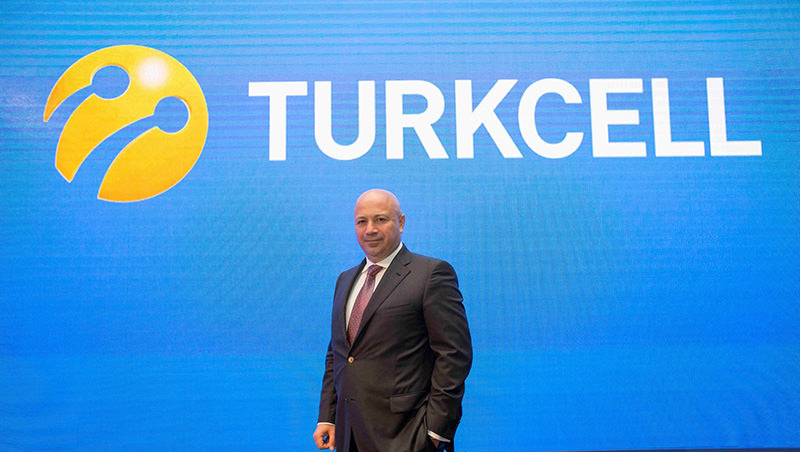 Turkcell CEO Kaan Terziou011flu (IHA Photo)
by Daily Sabah Feb 13, 2016 12:00 am
Turkey's largest mobile phone operator Turkcell has discontinued an ad published for Valentine's Day, based on claims that the starring actress had made anti-Semitic remarks in the past. The ad had gained wide-range attention on social media for humorously mocking Valentine's Day and the single young people who dread it.

According to Turkcell CEO Kaan Terzioğlu's statements on his Twitter account, the company pulled the video based on its respect for sensitivities of all ethnicities, religions and other differences.

''We pulled the video because no content is worth ignoring the sensitivities of 'any' nation or religion,'' Terzioğlu said, in response to questions and speculation on the incident.

Gnctrkcll, which is the 'youth club' of Turkcell and provides special rates and exclusive offers for its members, launched the 'anti-Valentines' ad featuring Yıldız Tilbe last week.

The ad itself had not targeted any ethnic or religious group, and was made to provide an 'alternative' to single youth who do not have any valentines on the special day and have to bear with those showing off in pictures, with presents, smileys and everything else. The youth sing along one of Tilbe's popular songs adapted to Valentine's Day and say 'Tilbe is the cure for Valentine's Day.'

Tilbe, the leading player of the ad is a singer and had made anti-Semitic remarks in 2014 on her Twitter account.

A petition was launched to stop the ad, claiming that Turkcell, which is a company that is involved in civil society projects should not use such figures in their initiatives.

Turkcell is Turkey's largest mobile phone operator with about 35 million subscribers, which represents about half of the entire Turkish market.