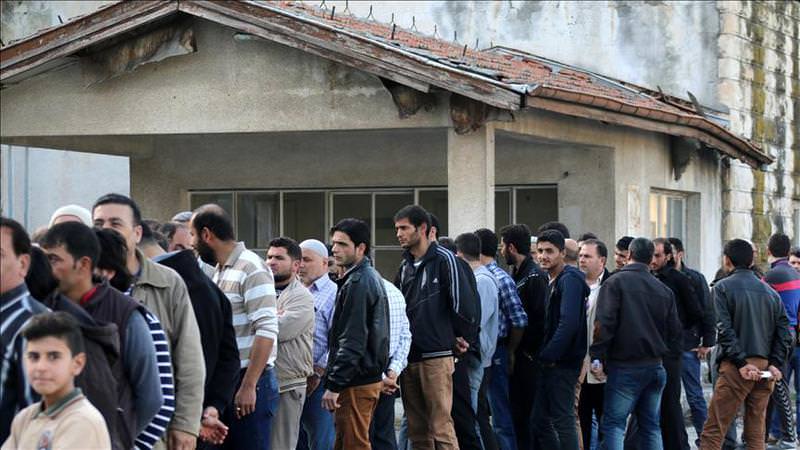 Speaking to Anadolu Agency at the entrance of Elbeyli Refugee Camp, the head of the Saudi National Campaign for Support Brothers in Syria office in Turkey, Khaled al-Salama, said they brought 60,000 blankets and 30,000 coats in cooperation with Turkey's Disaster and Emergency Management Authority (AFAD).

Salama also thanked Turkey for its "diligent" effort in helping Syrian refugees and said the two countries will continue to help the "Syrian brothers" with humanitarian projects.

Turkey is home to the world's biggest refugee population, with more than 2.5 million Syrian people, and has spent $9 billion so far on caring for those who have fled the war.

Syria has remained locked in a vicious civil war since early 2011, when the regime of Bashar al-Assad cracked down on pro-democracy protests with unexpected ferocity.
Last Update: Feb 20, 2016 5:30 pm
RELATED TOPICS