300 year-old Armenian church put up on sale in Turkey for $1.5 million 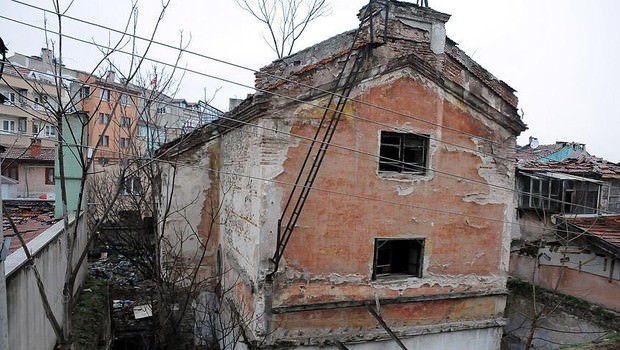 An advert on the property website "sahibinden.com" shows the ramshackle, three-story building in the heart of Bursa, northwest Turkey.
The church is located near the tombs of the fifth Ottoman sultan, Mehmed I, and the 14th century tomb of Bayezid I's adviser and son-in-law.

Estate agent Tayfun Özengirler said the building in the Setbaşı neighborhood was registered in as a historical monument in 1986.

"The area where the church is situated was once inhabited by Armenians," Özengirler said. "You can smell the history on every corner."

Bursa, the capital of the Ottoman Empire before the capture of Constantinople in 1453, was a center of Armenian culture and the Armenian Patriarchate was based in Setbaşı before moving to Istanbul.

Özengirler said he had received a number of queries about the advert. "No one has agreed the demanded price so far but we will do our best for the sellers," he told Anadolu Agency.
Last Update: Feb 25, 2016 2:42 pm
RELATED TOPICS