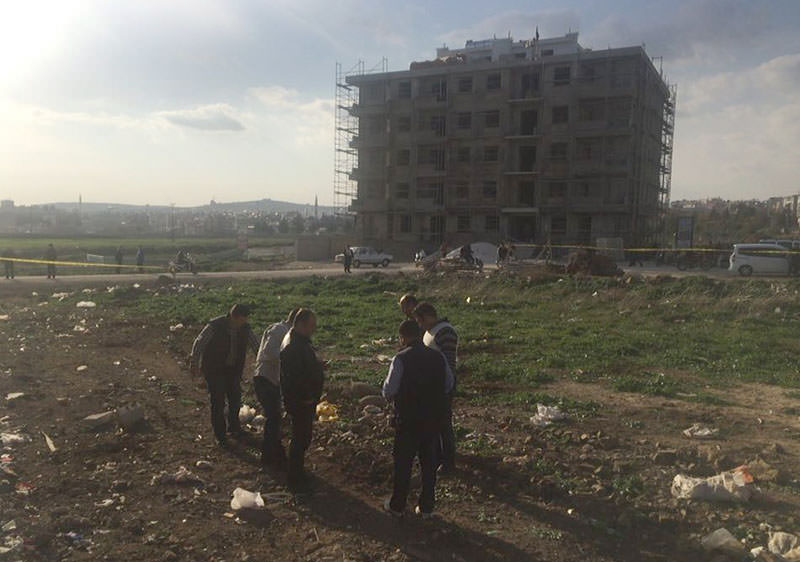 The first two rockets were reportedly fired at around 3 p.m. local time, and hit the military dwelling houses close to the police headquarters as well as an empty land located behind the province courthouse.

The third rocket came about one and a half hours later than the first two, landing on an uninhabited farm land.

The rocket which hit the military dwelling houses luckily did not explode, so no injuries were reported. There was only a slight damage to the houses, according to the reports.

Occasional stray rockets and mortars land in southern and southeastern Turkey due to the civil war in the neighboring country. Despite a ceasefire in Syria, some violence persists in the area.

Last week, eight Katyusha rockets fired from Syria fell again in Kilis province killing two citizens, one of whom was a four-year-old child.

The rockets were believed to have been fired from a Daesh-controlled region in Syria.

The Turkish military has reportedly returned fire into Syria with cross-border shelling.