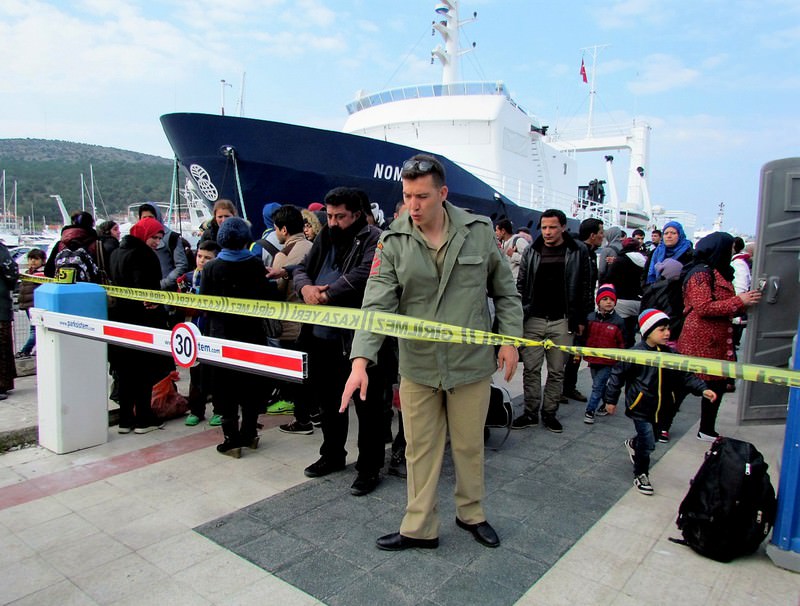 Turkish coast guards have rescued 126 refugees off the coast of western Turkey since Saturday as they tried to reach Greek shores through irregular routes, Turkish Coast Guard Command said in a statement Sunday.

A total of 101 asylum seekers in two dinghy boats were rescued off Cesme, a district in Turkey's western Izmir province, as they attempted to reach Greece's Chios Island Sunday. They were taken to Izmir Migration Authority, the statement said.

Another 25 Syrian refugees were saved off Ayvalik in Turkey's northwest as they attempted to reach the Greek Lesbos Island Saturday, it said, adding that a search-and-rescue mission for two missing refugees continues.