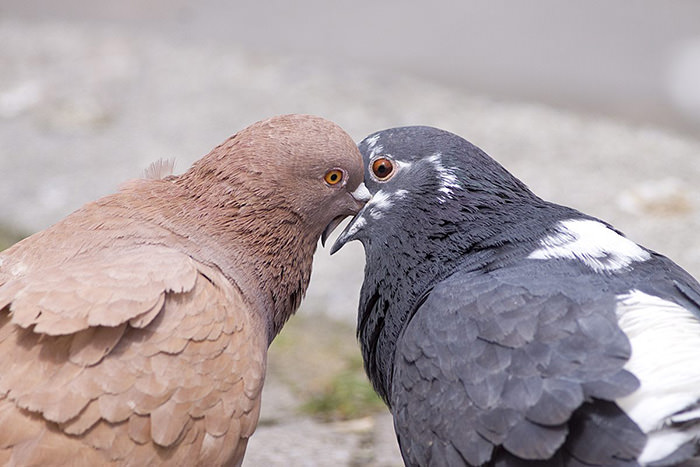 A package delivered to the wrong address by a courier pigeon has led police to catch an inmate in Turkey's eastern Muş province, attempting to smuggle a mobile phone and cannabis into the prison.

According to a report in Turkish daily Star, the inmate who was feeding two pigeons of opposite sexes eventually made them fall in love. Later on, the man set the male dove free, while keeping the female one in the prison. The man allegedly contacted friends outside the prison and through them tied cannabis and a cellular phone to the pigeon, to be delivered to the inmate. The male pigeon was expected to deliver the package while he would attempt to meet the dove he is in love with.

However, the planned delivery reportedly fell short when the pigeon got tired and landed in the wrong tank.

The inmates, seeing the dove with the package reported the dove, leading authorities to investigate the incident which gave away the plan.

Prison authorities have increased security measures after the incident was revealed.