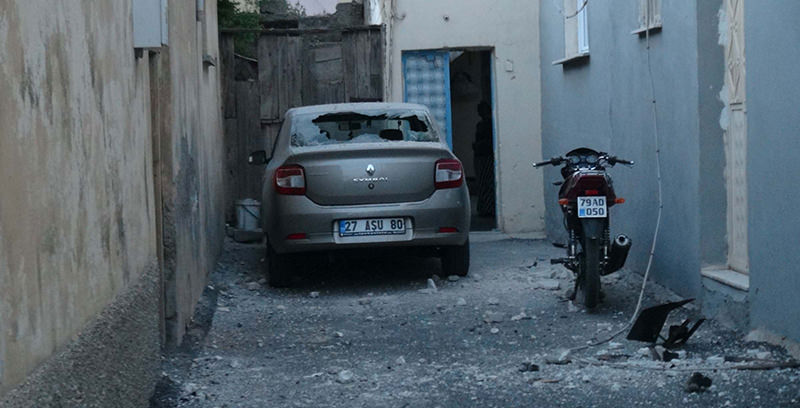 For the second day in a row, three rockets fired from northern Syria hit southeast Kilis on Tuesday, killing one person and reportedly leaving eight people injured, while one remains in critical condition.

Two shells hit the town of Kilis, one striking roadworks and the other an empty lot, Mayor Hasan Kara told Reuters by phone. Some of the wounded were municipal workers, he said.

Later on, the Turkish army shelled sites in northern Syria in response to the cross-border rocket fire that hit the town, a government official said.

Ambulances and first aid units were dispatched to the area immediately and security measures in the region were heightened. 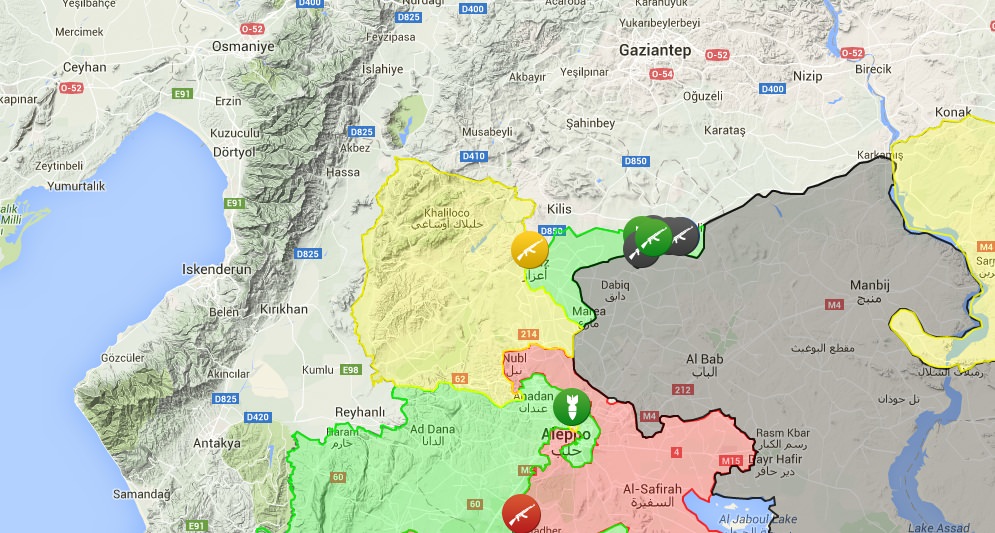 The rockets are believed to have been fired from a Daesh-controlled region in Syria.