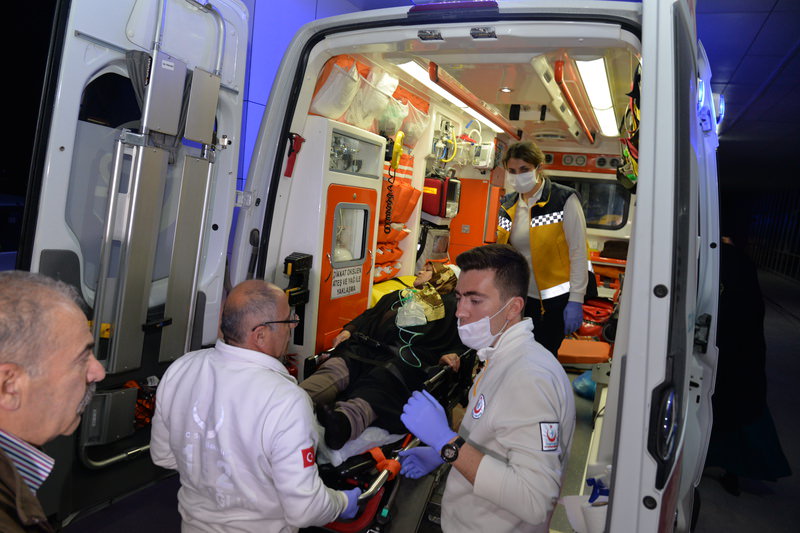 Dozens of Iraqi Turkmens have been brought to Turkey for treatment after Daesh attacked their town with chlorine gas, the Turkish Foreign Ministry said Tuesday.

In a statement, the ministry said 68 people, including 21 children, from Tuz Khurma in northeast Iraq were brought to Ankara Polatli State Hospital on Monday. Three were described as being seriously injured.

Their homes came under chemical attack on March 9.

"As it always has, Turkey will continue to embrace brotherly Iraqi Turkmens," the statement said.

On March 9, a Daesh gas attack on the Iraqi town of Taza, south of Kirkuk, killed three children and wounded some 1,500 people, with injuries ranging from burns to rashes and respiratory problems.

While the chemical agents allegedly used by Daesh so far have been among their least effective weapons, the psychological impact on civilians is considerable.

A total of 25,000 people fled their homes in and around Taza last month, fearing another attack.