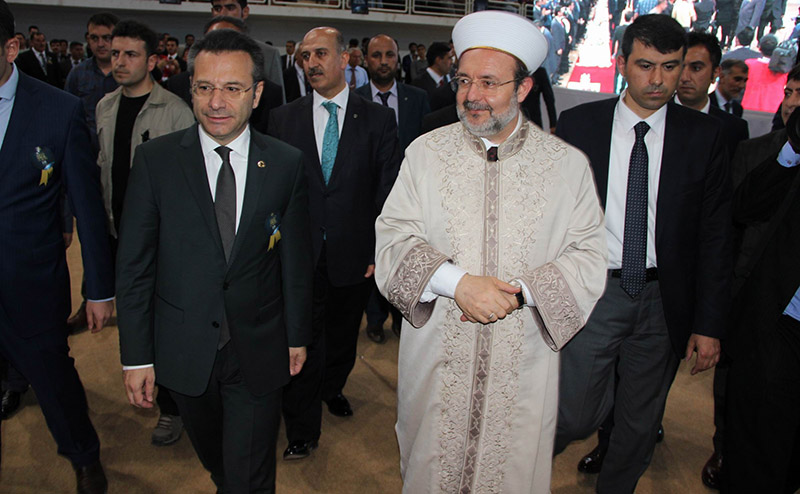 The head of Turkey's religious authority on Tuesday said that Croatia organizing an international conference on Islam is admirable at a time when Islamophobia is widespread.

Görmez began his speech by praising Croatia organizing the event and its attitudes towards Islam and then evaluated recent developments related to Islam in Europe.

"Europe justifying its existence, its existence as a union without Islam is not correct. It has not been correct either scientifically or historically," said Görmez.

Görmez added that civilizations must stand with the common values of humanity.

"I do not say that Muslims of the Andalusian civilization established in Spain wakened up Europe from the dogmatic slumber of the Middle Ages. All scholars say that. Thus, here is the experience of the Andalusians, Ottomans, and the immigrants who came from various parts of the Islamic world in the past 100 years and call themselves Europeans. After all these facts, Europe seeing Islam as an afterthought element that came into its territory, and treating all these Muslims as migrants and refugees, and seeing their existence as a security issue is one of the most important issues to be discussed today," he added.