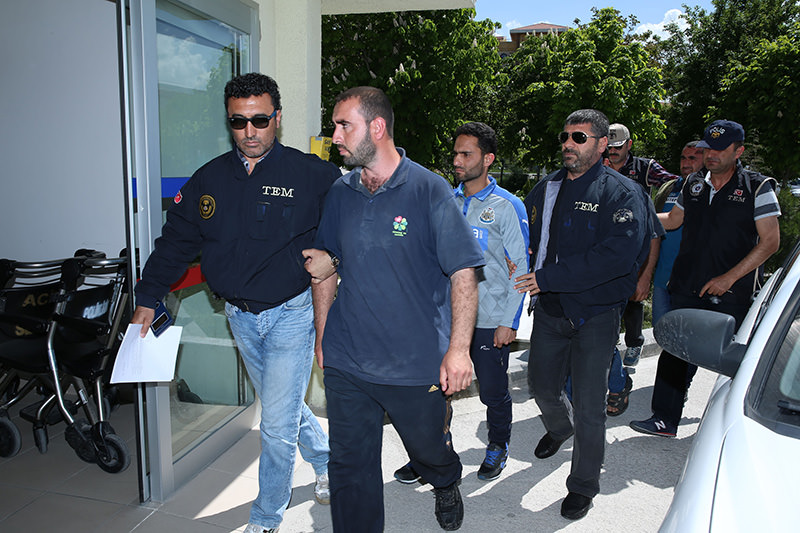 Police in the Turkish capital of Ankara say that they have detained four Daesh members suspected of preparing an attack during May 1 International Labor Day demonstrations.

Turkish security officials told a correspondent of the state-run Anadolu Agency (AA) that the Ankara anti-terror department detained the four suspects at midnight on Saturday.

Saturday's arrests followed technical and physical surveillance and it is reported that the suspects are from Syria. The anti-terror operations will continue, say police.

May 1 is celebrated by many labor unions and workers worldwide. May Day is generally a public holiday in many countries and is an official holiday in Turkey.