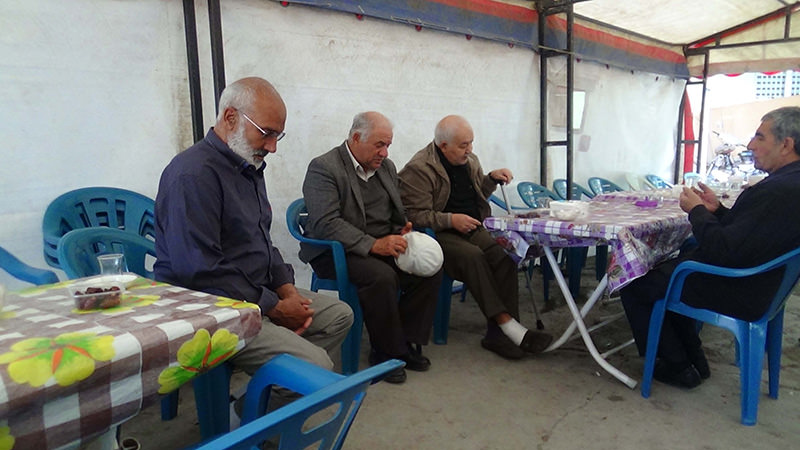 A funeral home in Germany has sent a wrong corpse to a Turkish family by mistake after the family demanded the deceased funeral be sent to Turkey's northeastern Iğdır province for burial.

71-year-old Gülderen Bezek's body was sent to her hometown, Iğdır, but when the relatives opened the coffin to complete religious obligations for the funeral ceremony at Hacı Hüseyin Mosque in Iğdır, they were shocked to see that the corpse did not belong to their relatives.

The body sent by the funeral home reportedly belongs to a homeless person in Germany.

The family was relieved after they contacted the funeral home and traced back Bezek's corpse.

Arrangements are reportedly being made for sending back the wrong corpse to Germany and sending Bezek's corpse to Turkey.

The family said that they were very upset for the death of their family member and that the mixing of bodies made it worse for the family in such sorrowful times.