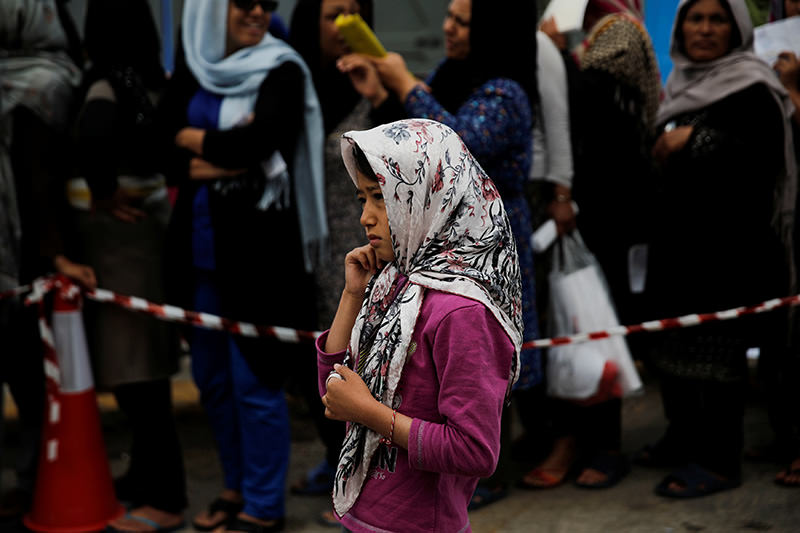 Refugee deaths in the Turkish part of the Aegean Sea dropped to zero in April, according to Coast Guard data compiled by Anadolu Agency.

The drop in deaths follows the European Union-Turkey deal to stop human smugglers who have been trafficking refugees and migrants across the Aegean to the nearby Greek islands.

According to figures obtained from Coast Guard officials, no casualties occurred in Turkish waters in April 2016.

In March, 32 people drowned whereas 38 died in February and 103 in January.

However, five people, including a child, drowned when a boat sank off the Greek island of Samos in the Aegean on April 9.

The desperate journeys made by migrants and refugees hit a peak after some EU countries announced they would take in thousands of people.

According to Coast Guard figures, 279 migrants lost their lives in the Aegean Sea in 2015, mainly because they used unsafe vessels, such as dinghies.

January 2015 was the only other month in which no casualties occurred in the Aegean. However, from then until April of this year 452 people died on the dangerous route.

Over the past year, thousands of people have made short but perilous attempts to cross the Aegean in a bid to reach Greece, before trying to continue on deeper into Europe.

The resettlement of Syrian refugees in the EU has picked up since the launch of the EU-Turkey agreement on migrant returns and resettlement, the International Organization for Migration said last week.

Turkey and the EU reached an agreement at a summit in mid-March to drastically stem the flow of refugees. With the "one in, one out" policy both parties aim to discourage migrants from taking the risk of crossing the Aegean.

According to the agreement, irregular migrants are determined by Irregular Migration Monitoring Units staffed by immigration and liaison officers and carried out at checkpoints mainly on the islands of Lesbos, Chios, Samos, Leros and Kos.

Irregular migrants that have crossed to the Greek islands from Turkey are sent back to Turkey to be readmitted into the country. This is when the return process kicks in; for every Syrian refugee received from the Greek islands, Turkey sends a Syrian asylum seeker to Europe to find a home and be settled in the EU. The transfer and extradition of refugees is funded by the EU, and the whole progress is reviewed by both sides on a monthly basis.