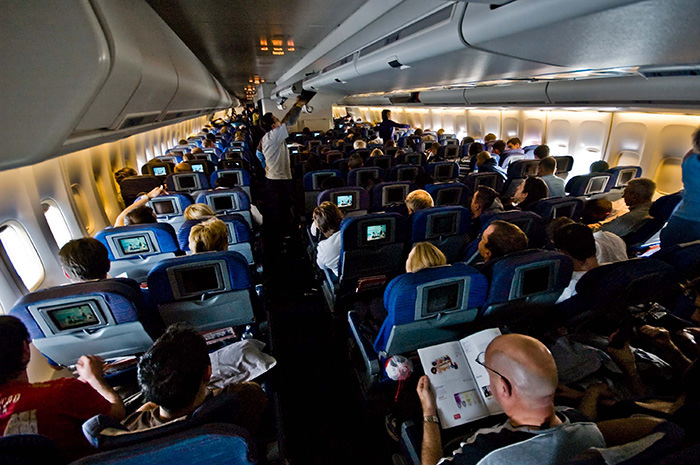 A Turkish man got his 830,000 Turkish Liras (around $300,000) stolen, in addition to a Rolex and a Patek Philippe watch, during his flight from Dubai to Hong Kong, Turkish broadcaster NTV reported.

Saci, a watch exporter businessman, realized the theft when the plane was descending to land. He informed the airport police, however the investigation netted no results. The airline's name was not released.

Meanwhile, the airport police in Hong Kong have advised passengers to be more cautious of their valuables as there has been an increase in theft situations on planes.