Signs of life uncovered inside meteorite found in western Turkey 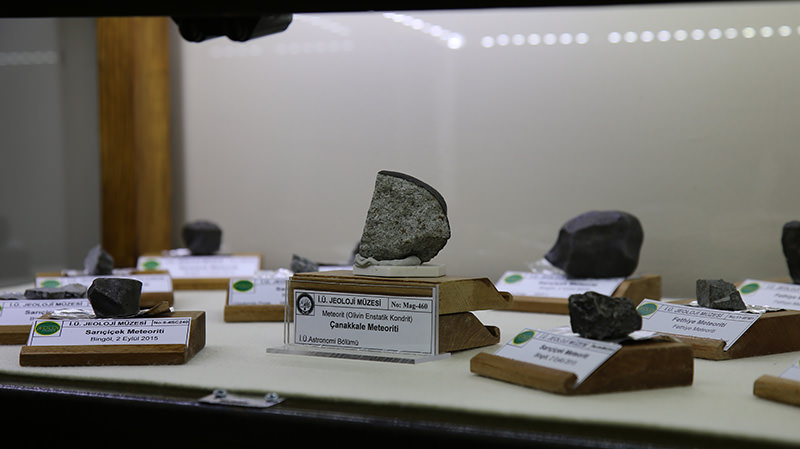 A research team from National Aeronautics and Space Administration (NASA) and Istanbul University detected amino acids — important organic compounds that form the human body — in a meteorite that hit the western Turkey 52 years ago.

Such a finding is considered important as it is the first time that amino acids have ever been detected in a meteorite that fell in Turkey.

Speaking to the state-run Anadolu Agency (AA), Yavuz Örnek, an associate professor at Istanbul University's Institute of Marine Sciences and Management, reportedly said that approximately 500 meteorites land on earth each year, but only around 10 percent of these could be retrieved while the rest fall in lakes, oceans, deserts and polar regions.