Water minister guarantees no water shortage in Turkey this summer 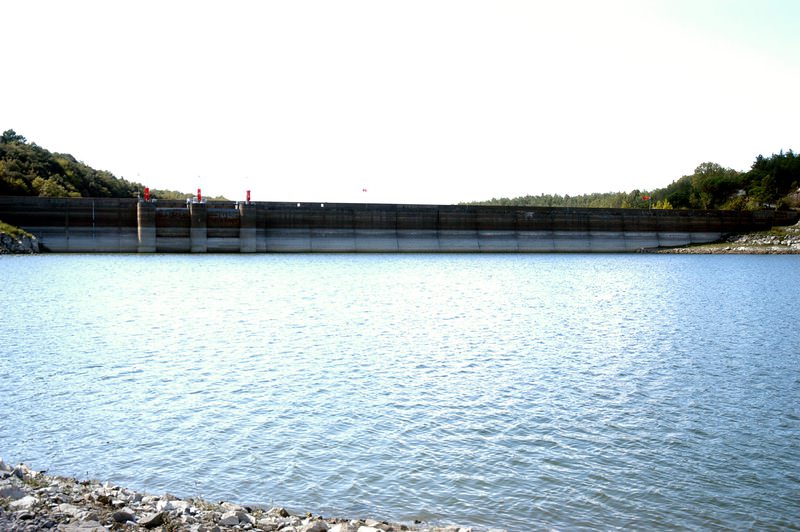 by Daily Sabah May 08, 2016 12:00 am
Minister of Forestry and Water Affairs Veysel Eroğlu said on Sunday that Turkey has enough water for the summer season citing storage levels of the dams across the country which in total have now reached around 60-65 percent on average.

Speaking after an official meeting in western Afyon province, Eroğlu said Turkey's water supply for the upcoming summer season is guaranteed as the dams across Turkey are 65 percent full.

Answering whether a water shortage problem can reoccur in Istanbul as it did in the last year, the minister said no problem related to water is expected in the country's largest city as the water level in the city's dams is at 85 percent. Eroğlu added that the ministry already has several plans against any case of drought or a decrease in the level of rainfall for the upcoming years.
Last Update: May 08, 2016 9:06 pm
RELATED TOPICS