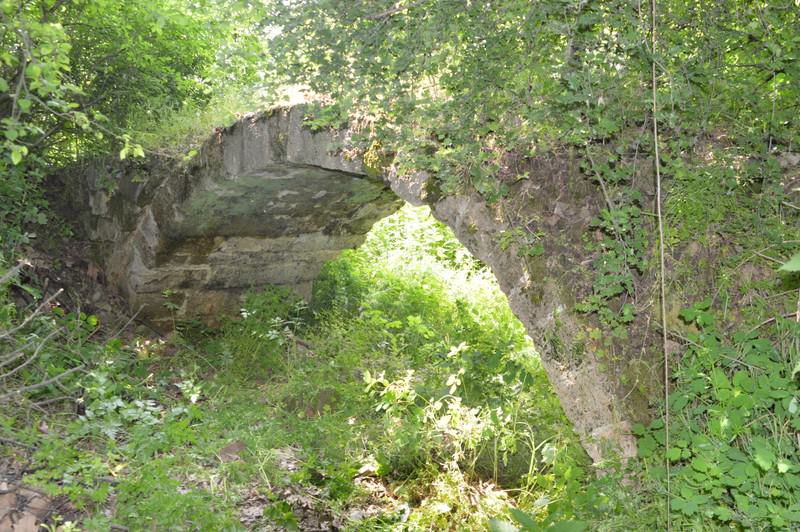 A history researcher has come across a bridge, estimated to be around 2000 years old in the Orhangazi district of Turkey's western Bursa province.

The researcher Naci Pehlivan, conducted his research in the area, after the elderly in the region mentioned a really old bridge located nearby, without exactly knowing the whereabouts of the bridge.

After spending a while in the area looking for the bridge, Pehlivan came across the historical bridge, which he estimates to be more than 2000 years old, near the Karsak neighborhood of Orhangazi.

The Mayors of Orhangazi Municipality and the nearby Gemlik Municipality, accompanied by Pehlivan, visited the area, where they said that the necessary steps will be taken for the historical bridge to be unearthed.

The mayors added that the bridge will be of great importance for the region's cultural and historical heritage, as well as a tourist attraction.