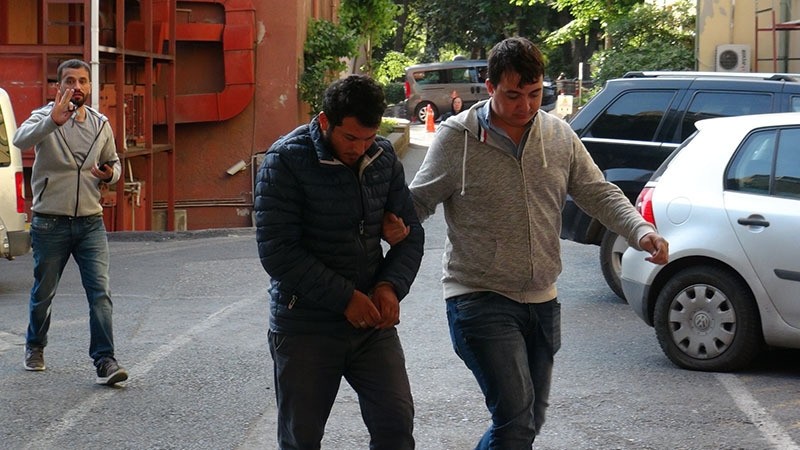 According to security sources, speaking on condition of anonymity due to restrictions on speaking with the media, squads from Istanbul police's anti-terror branch detained six suspects, including three foreign nationals, in simultaneous raids on two locations, one in Bağcılar and the other in the Esenler district, on the city's European side.

The operations occurred after police received intelligence that the suspects had reportedly set up cafes where they distributed books and masjids (houses of worship) in order to recruit members for the terrorist group Daesh, in Istanbul's Sultanbeyli district on the Asian side.

In addition, National Police Headquarters on Monday sent out a notice to 81 provincial police departments warning of possible terrorist attacks by Daesh on Thursday, which is a national holiday on the occasion of May 19 Ataturk, Youth, and Sports Day.

Daesh has carried several suicide attacks in Turkey since 2015.