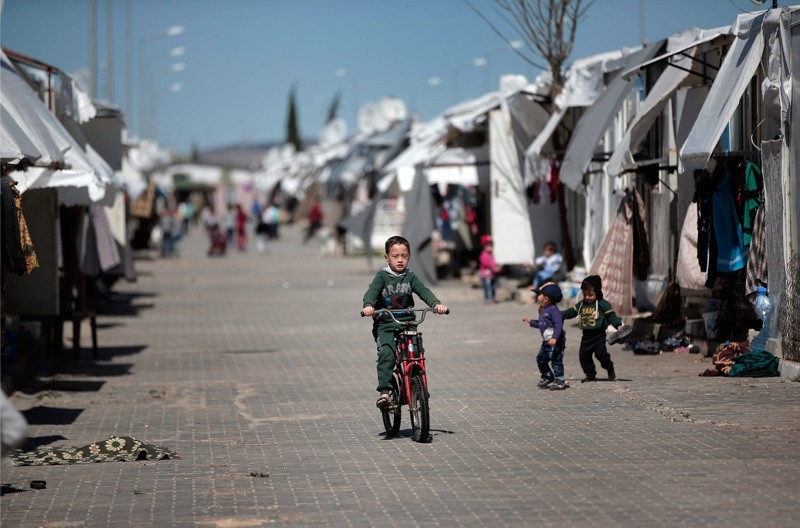 Pascale Moreau, addressing the refugee rights subcommittee at the Turkish parliament in Ankara, said: "Until we have reached a political solution, all countries having refugees should be treated in solidarity and the burden should be shared fairly."

In his remarks Moreau stated: "One in every 113 people is a refugee. It is a disaster for us. The UNHCR appreciates Turkey's welcoming not only Syrian refugees but also [those] from other nations."

"Turkey has shown remarkable commitment and engagement in dealing with such huge numbers which can only be managed in the long term through the development of solid national interlinked policies. Until solutions are available, major refugee hosting countries such as Turkey need more international solidarity and more equitable responsibility-sharing. In this context, and the world's largest refugee hosting country, it will be vital that Turkey is represented at the highest level at the forthcoming Secretary General's Global Compact on responsibility sharing on 19 September during the General Assembly," he added.

Turkey, which now hosts the world's largest refugee population, currently shelters some 1.9 million people, of which Syrians account for 62 percent according to a recent report from the Syrian Observatory for Human Rights (SOHR) released on June 20.