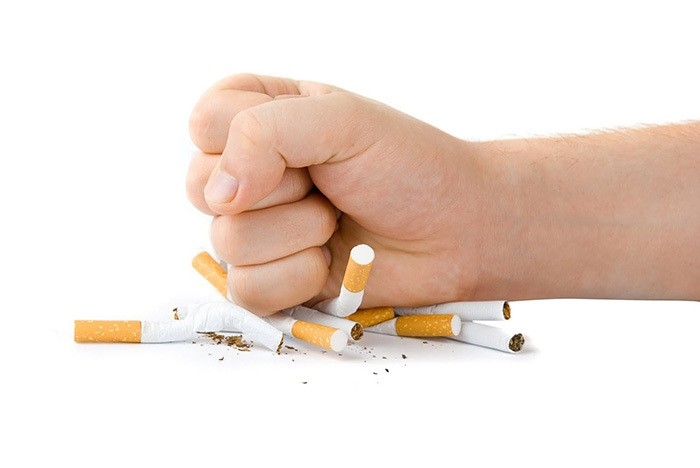 A recent data released by the Information and Communication Technologies Authority of Turkey has shown that the hotline for quitting smoking was among the top five hotline numbers called for help by the citizens.

According to the data on the 2016 first quarter report, citizens called the 112 Medical Emergency hotline the most, followed by 155 Police, 182 for hospital appointments, 112 for Türk Telekom phone disruptions, and the 171 Smoking Cessation Hotline, which is used by those who sought help to quit smoking.

The 182 Hospital Appointment hotline was the line on which citizens spoke for the longest duration per call, with an average of 165 seconds. The average call length for the hotline used for quitting smoking was 95.2 seconds.

Turkey is now among seven other countries in the world imposing tobacco control measures or efforts to decrease the use of tobacco products, according to the World Health Organization (WHO). A WHO report released in 2015 showed a 12 percent decline in tobacco sales and a decline in the prevalence of tobacco smoking from 31.2 percent to 27.1 percent in four years.