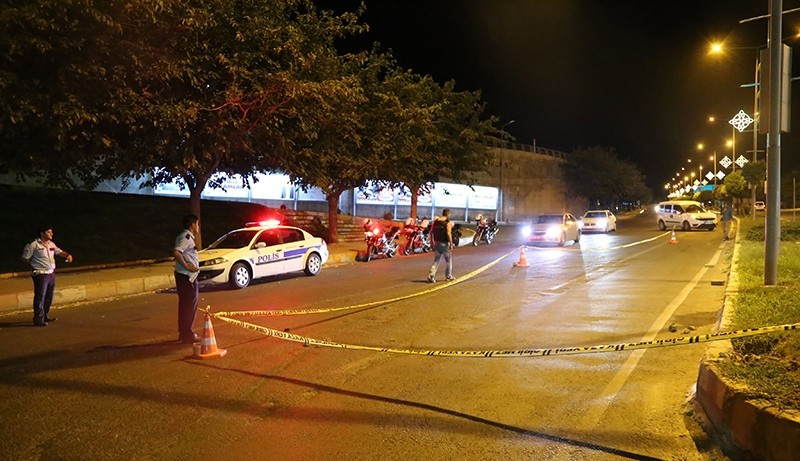 A 17 year-old boy shot three police officers to death and injured another three, who asked him for his identity card after noticing suspicious behavior at Şanlıurfa bus terminal on Sunday night.

The boy was reportedly waiting for a bus with his family at Şanlıurfa bus terminal and started shooting police officers when they requested to check his id and refused to be searched.

He fled the scene after shooting three police officers and committed suicide after realizing that he was surrounded by the police.

Speaking after the incident, Şanlıurfa Governor Güngör Azim Tuna said that the boy stole his father's –who is a retired specialized sergeant- weapon and used it to shoot police.

He also noted that the boy was receiving treatment for psychological problems and the incident is not related to any terrorist organizations.

Three police officers who were wounded are receiving treatment at the hospital and are doing well, the governor added.