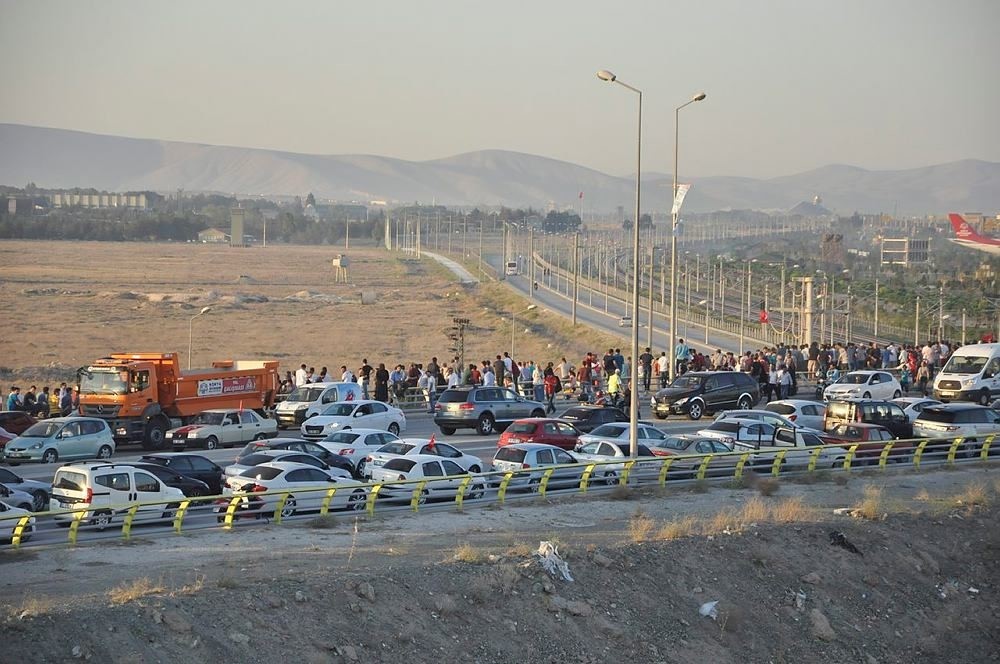 Security forces fired warning shots near the airport on the Asian side of the city after the coup plotters resisted arrest, the official said, adding arrests were being made.

Meanwhile, seven people, including a colonel were detained at a military air base in the central Anatolian province of Konya.

The same official said the situation in Konya was "under control" after coup backers there also resisted arrest.

"This is why we have been asking the people to stand guard and remain aware," he said