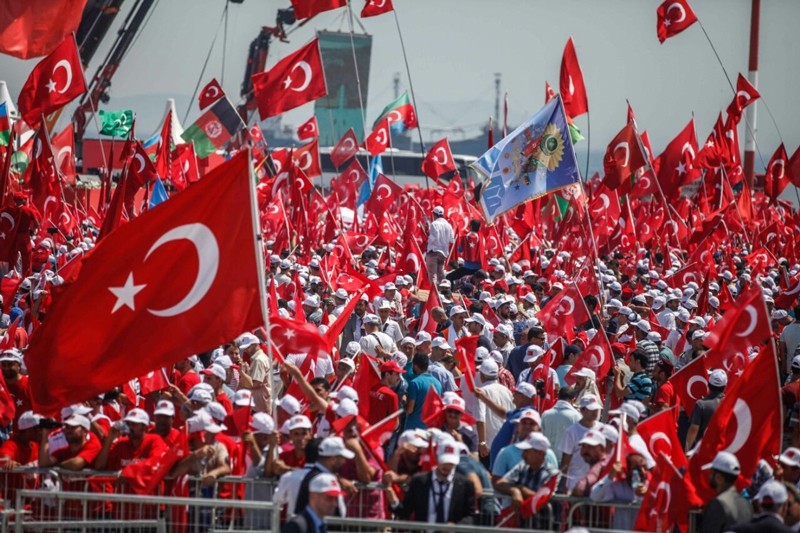 Crowds began gathering in Istanbul on Sunday ahead of a cross-party Democracy and Martyrs' Rally called to protest the defeated July 15 coup launched by the Gülen Terrorist Organization (FETÖ).

People have started to gather hours before the mass rally in the city's Yenikapı quarter of the Fatih district, many carrying national flags.

Participants are going through security checks before entering the rally area. Only Turkish national flags have been permitted, not those of political parties.

Smaller rallies will take place in every Turkish province. The public gatherings are expected to attract people from across the political spectrum.

The Yenikapı rally is to be addressed by President Recep Tayyip Erdoğan and Prime Minister Binali Yıldırım, who is also the leader of the ruling Justice and Development (AK) Party. 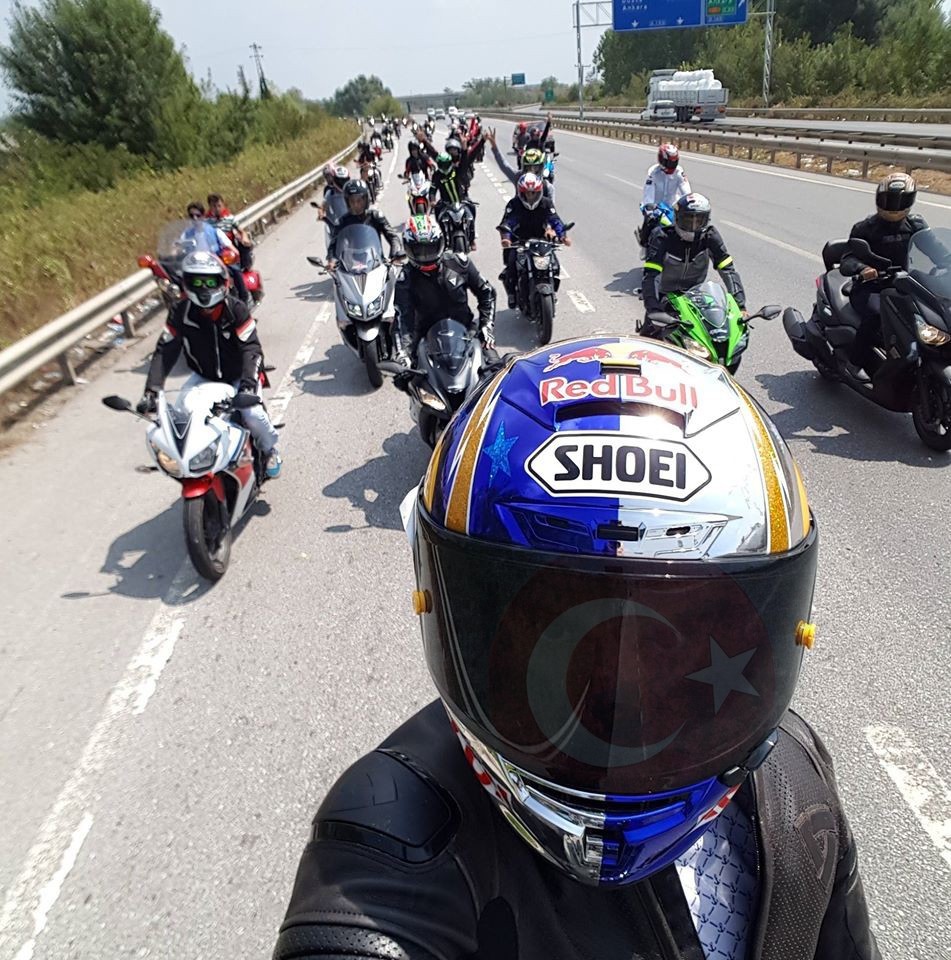 Bahçeli is currently in the city to attend the event. A collection of Turkish celebrities will also be there such as world motorcycling champion Kenan Sofuoglu. He left Sakarya in western Turkey with a group of bikers.

"Let the nation be there together," Erdoğan said earlier on Sunday.

The rally was set up under the aegis of the presidency and organized by Istanbul Metropolitan Municipality together with the Office of the Governor.

A huge stage has been erected in the area, as well as television screens and sound systems.

Air-supported security measures have been taken around the rally point. Around 13,000 people, aside from police officers, will be on duty to organize the event and perform other technical duties.

Helicopters, ambulances and more than 700 medical personnel will also be on duty.