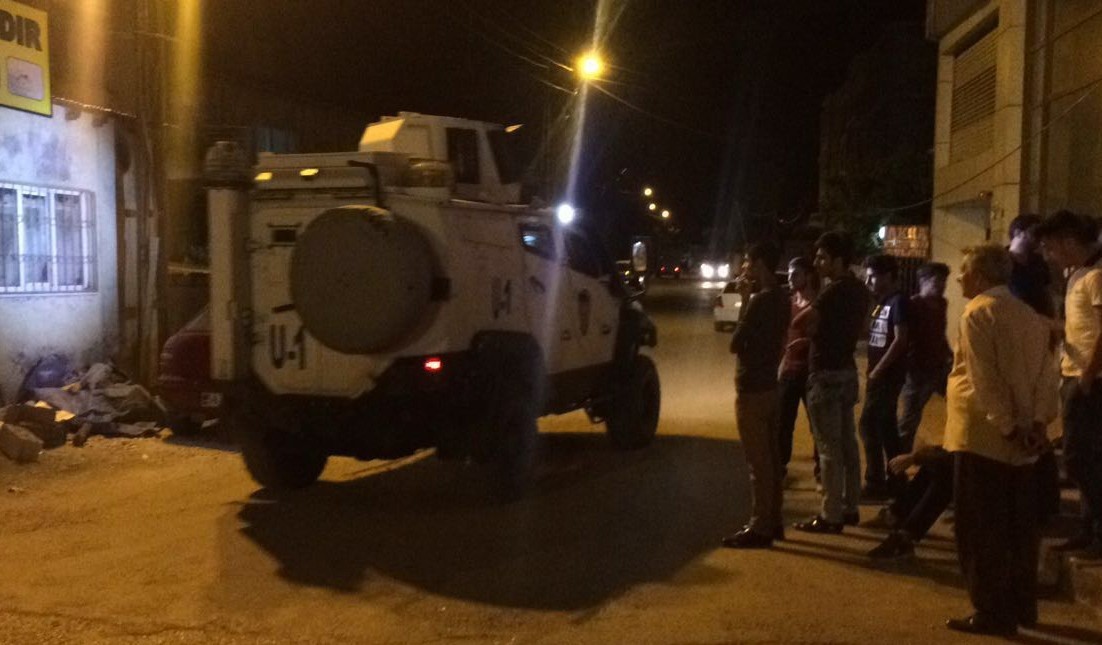 by daily sabah Aug 26, 2016 12:00 am
Four people were injured after a group of PKK terrorists attacked a district police station in southern Van province with improvised explosives on late Thursday.

Police immediately responded to the fire as the group fled the scene. An airborne operation was launched in the area to capture the terrorists.

Another PKK attack took place in southeastern Diyarbakır province the same night when a group of masked militants threw Molotov cocktails at a supermarket.

No casualties or injuries were reported as a result of the attack.
Last Update: Aug 26, 2016 12:59 pm
RELATED TOPICS