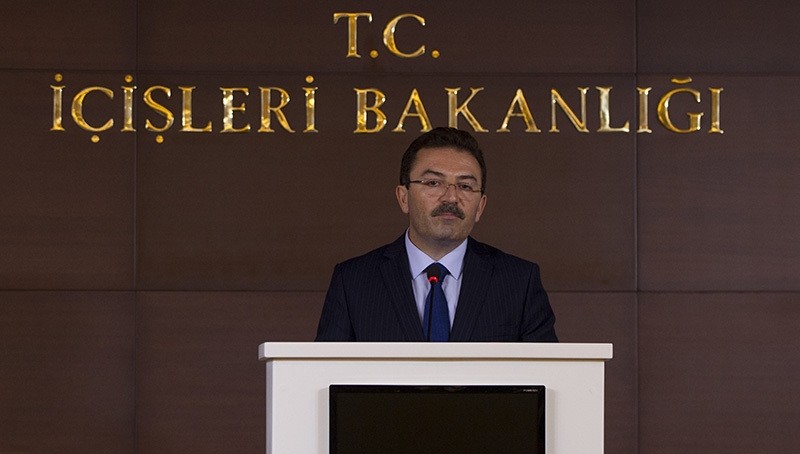 The former Interior Minister has been announced as the new head of Turkey's law enforcement on Saturday.

Selami Altınok, who served as Interior Minister in 2015 during the government under former Prime Minister Ahmet Davutoğlu, took over the role of General Director of Security as per a statutory decree published on the Official Gazette.

Altınok, who was serving as Undersecretary at the Interior Ministry, was Istanbul's police chief between 2013 and 2015.

The same decree also reassigned the governors of seven cities, and relocated four current or former governors to the central office, including Cemalettin Lekesiz, whom Altınok is replacing after two years at the post.

Since the July 15 coup attempt, which killed 240 and injured 2,200 people, thousands of people have been dismissed or suspended in government institutions over suspected links to Gülenist terror group (FETÖ) held responsible by Turkish authorities for the bloody putsch.