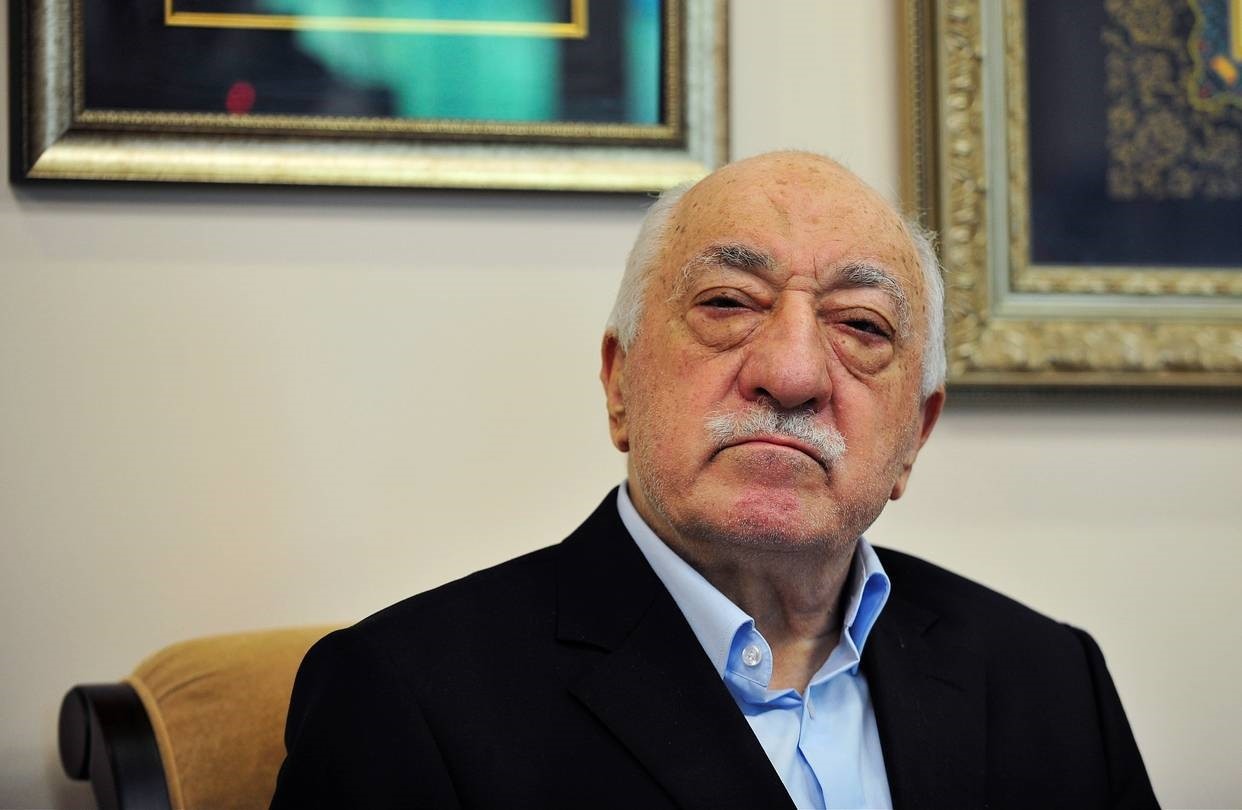 In his latest speech the Gülenist terror cult (FETÖ) leader Fetullah Gülen said that his sleeping soldiers were awaiting an order to take action, implying that Turkey may soon be face to face with another threat against the democratically-elected government.

Stating that the brain had more than 10 billion cells, he said all of them awaited an order, a direction.

"God didn't put them there for no reason, if there are that many soldiers already there, you can conquer many things," he said, pointing out the Gülenist infiltration in the army.

Underlining that his soldiers were on stand-by, he added: "But I think they are asleep. Because they were not given duties or didn't face any difficulties."

While the FETÖ denies involvement in the July 15 coup attempt, Gülen, the controversial leader, sparked controversy by insulting the people who were out protesting the coup attempt.

On July 22, Gülen had called the millions of people that gathered all across Turkey to protest the failed coup attempt 'fools'.

They are accused of being behind the July 15 coup attempt, when over 240 people were killed and over two thousand were injured by pro-coup Gülenists.

Gülenists run a vast network of schools around the globe, but are primarily invested in charter schools in the U.S., which receive government funding but operate independent of the public school system.

Dozens of schools associated with Gülenists are facing criticism and are under investigation over the alleged misuse of federal grants and the abuse of a visa scheme being used to funnel foreign teachers into charter schools who are brought from Turkey to live in the U.S.

Gülenists are accused of illegally wiretapping thousands of people, from the prime minister to journalists and other prominent figures.

They are also accused of imprisoning critics or anyone seen as an obstacle to the movement's attempts to gain further clout through sham trials.

Hundreds of generals, academics and others were detained for years in cases in which they were accused of attempting to stage coups.

It was later revealed that they were detained on charges based on false evidence planted by Gülenist members of law enforcement.