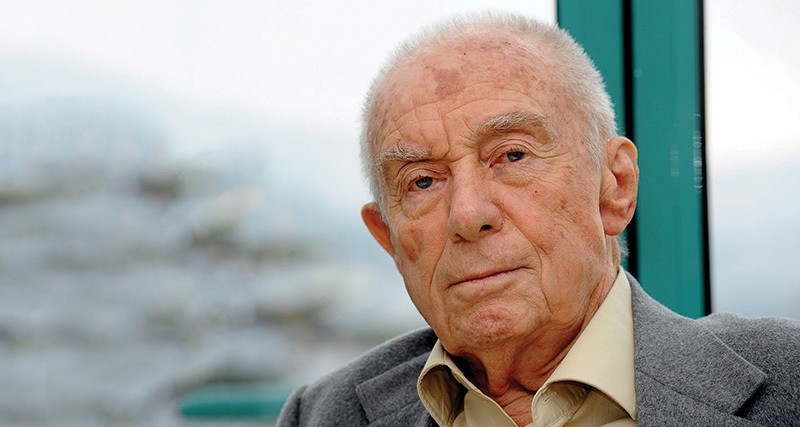 Born on 2 September 1927 in Istanbul, Alaton went to Sweden in 1951 and started his career as a welding worker at the Motala Locomotive Factory.

He later returned to Turkey in early 1954. In the same year, he founded Alarko as an ordinary partnership in a small office in Istanbul, with Üzeyir Garih.

He was one of the founders of the Turkish Economic and Social Studies Foundation (TESEV) and Open Society Foundation. Between 1998-2012, he also served as South Africa's Honorary Consul General in Istanbul.

In 1958, Alaton got married to Margarete von Proschek in Sweden. He has two children and three grandchildren.