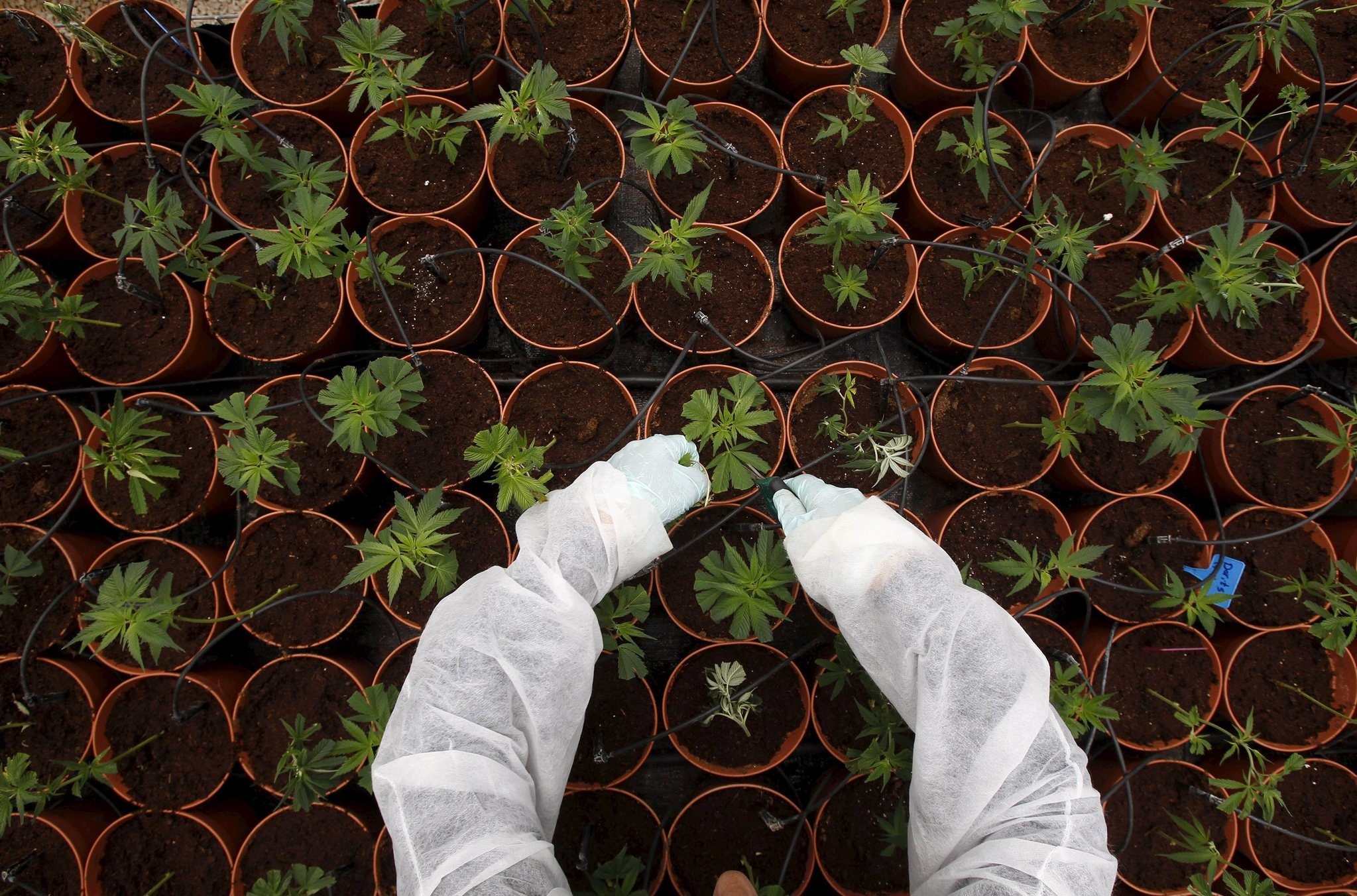 The Ministry of Food, Agriculture and livestock has legalized the growing of cannabis for medicinal and scientific purposes in 19 provinces outside the previously designated fields, under several conditions.

However, cannabis growers have to first obtain permission from the government, which will be valid for three years, and comply with certain rules that will prohibit them from selling the plant as a psychoactive drug.

The growers are also obligated to provide the ministry with a written contract stating that they have not been involved in unauthorized cannabis production or drug-trafficking.

According to the new regulation, the ministry can reduce or increase the numbers of cultivation fields and will control its production at least once a month.