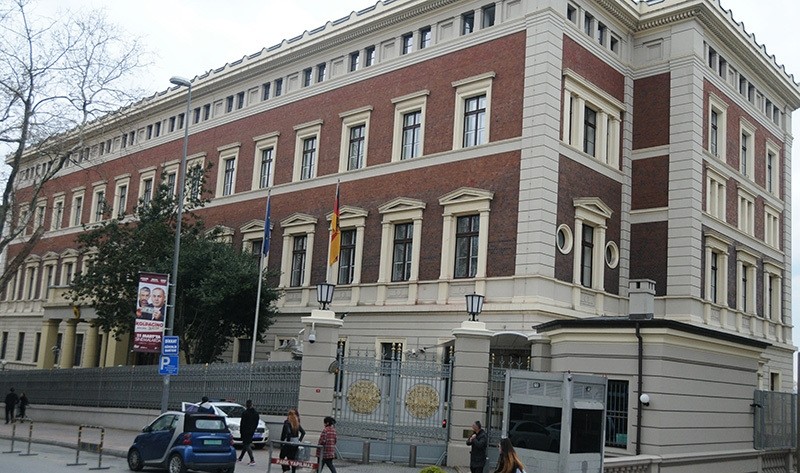 The German Foreign Ministry scrapped hosting a concert where a piece of music about the so-called Armenian "genocide" would be performed at Germany's Istanbul consulate, to the chagrin of Turkey, which denies claims of the genocide of Armenians in the early 20th century.

The concert by the Dresden Sinfoniker band was scheduled to be held on Nov. 13 but a statement by the Foreign Ministry reported by DPA news agency said "Rooms at the consulate in Istanbul will not be available on Nov. 13."

It is not known why the ministry officials have changed their mind about hosting the event, although Germany is known for its support to Armenia's claims that more than 1 million Armenians were killed by Ottomans during World War I. German parliament enraged Ankara after it recently approved recognition of the genocide.

Turkey denies the alleged Armenian "genocide," but acknowledges that there were casualties on both sides during the events during World War I.