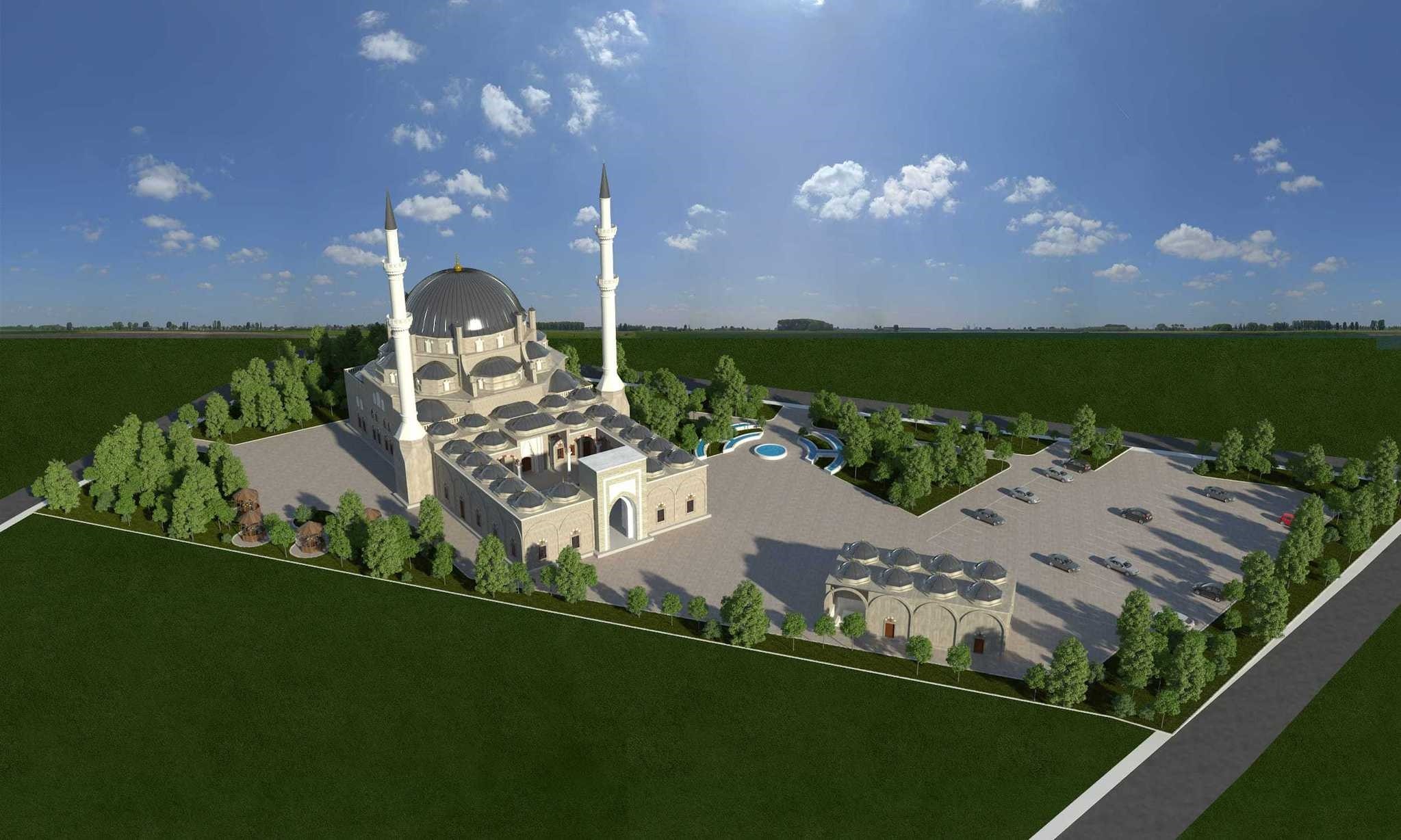 by Anadolu Agency Nov 09, 2016 12:00 am
Turkey's Presidency of Religious Affairs (Diyanet) is building a 4,000-person capacity mosque in Djibouti, a country located in the Horn of Africa. The local coordinator of Diyanet, Giyaseddin Karatepe, said the mosque, to be named after Ottoman Sultan Abdülhamid II, will open within the next two years.

The mosque will be part of a complex and the project was started after President Recep Tayyip Erdoğan addressed Djibouti's national assembly on Jan. 24, 2015 promising to build the place of worship. The project, which will cover a 10-hectare plot, aims to further develop bilateral ties with the small but strategically important country.

The mosque will be designed according to Ottoman architectural style and will include an education center, a conference hall, a library and social facilities. "Once complete, it will be the largest mosque in the region," Karatepe said.
Last Update: Nov 09, 2016 1:06 am
RELATED TOPICS