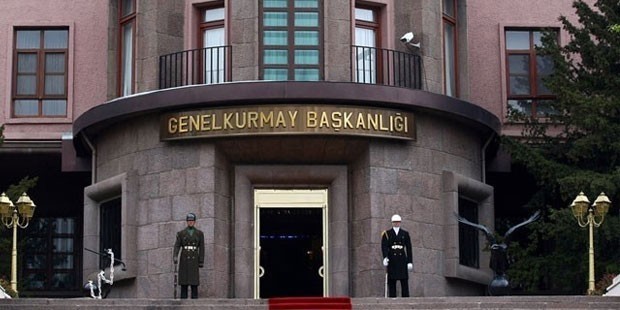 General Staff of the Republic of Turkey headquarters in Ankara.
by Daily Sabah Nov 11, 2016 12:00 am

The ban on headscarf for female civilian personnel serving in the Turkish military has been lifted, according to a ruling published in the official gazette published on Friday.

The ruling says that women working under the Turkish Armed Forces, Gendarmerie General Command and Coast Guard Command will now abide by the dress code of the other state institutions, which enables them to wear headscarves.

Male military civilian personnel can also grow a beard and are not required to wear a tie during the summer months, according to the new regulation.

There are currently 30, 000 civilian personnel working under the Turkish military.

The AK Party government previously removed a similar ban on headscarves in universities in early 2011, and in state institutions and the parliament in late 2013.

The ban dates back almost 90 years, as part of the secular Turkish republic in 1923.