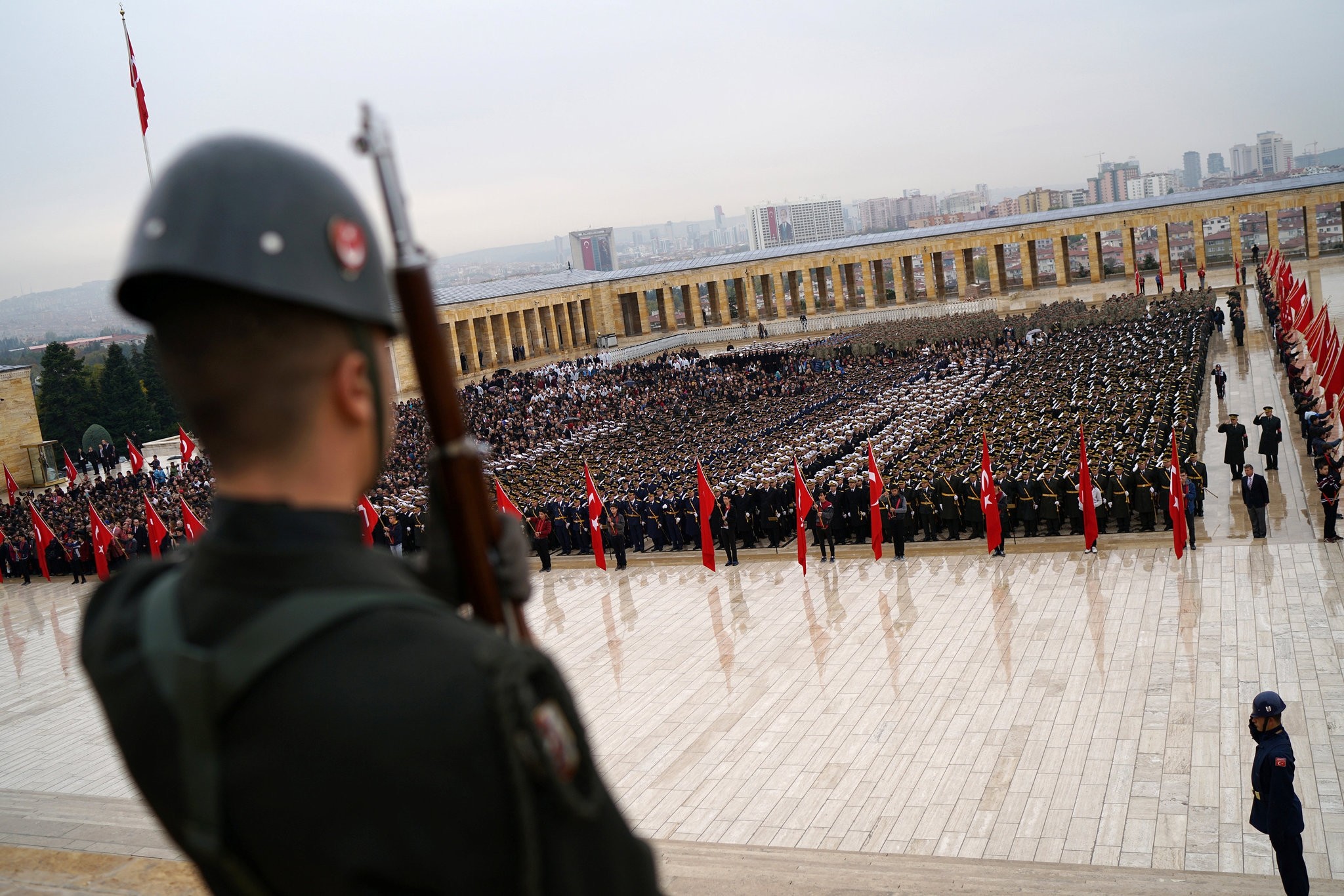 The Turkish Armed Forces will hire 30,159 new personnel following the waves of discharges which reduced the number of active members in the military in the aftermath of the July 15 coup attempt perpetrated by the Gülenist Terror Group (FETÖ).

The Defense Ministry announced Wednesday that it would speed up the process of hiring new personnel. Students fulfilling necessary conditions will be transferred from the relevant branches of universities and non-commissioned officer colleges to the Turkish Military Academy and the Turkish Naval Academy.

On July 15, 2016, FETÖ elements inside the Turkish military attempted to stage a military coup which left at least 246 killed and more than 2,100 injured. Ever since, Gülenist members who were involved in the failed attempt have been dismissed from the Turkish military. FETÖ operates with a secretive structure, with leaders and representatives at the district, provincial and national levels who both act as insiders and decision-makers steering the movement. They face heightened scrutiny after being accused of masterminding the failed coup attempt to topple the democratically-elected government of Turkey.