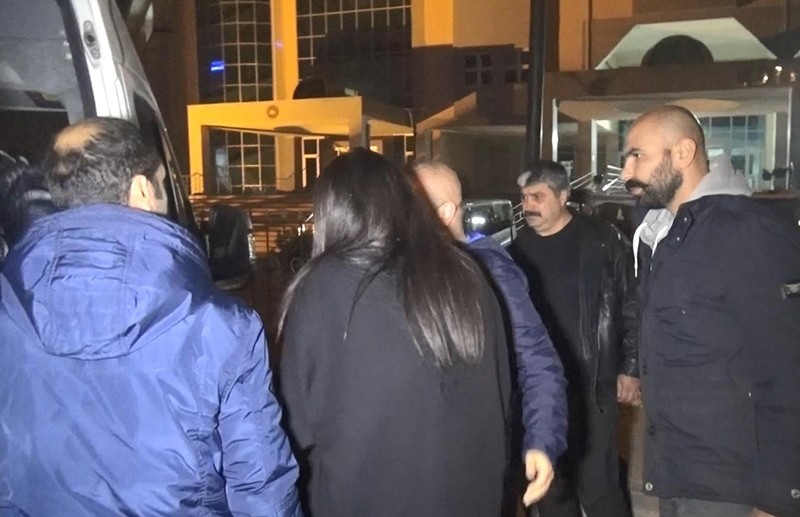 A 23-year-old Bulgarian woman, who was caught with three kilograms of cannabis while trying to enter Turkey and is reportedly the daughter of a police chief in her country, has been arrested on Thursday.

According to reports, Desislava I. was crossing the Kapıkule border gate by car, along with her sister Zornitsa I. and Ahmet K. and was detained after police discovered that she had cannabis hidden inside her jacket.

The trio were allegedly coming from the Bulgarian capital Sofia and the suspects were transferred to Edirne Courthouse following their detention.

The 23-year-old is reportedly a fourth year law student in Bulgaria.

Her parents, who were shocked to hear the news, arrived in the border town of Edirne immediately to attend the hearing.

The father, who is a police chief in Bulgaria, reportedly cried after the hearing.