Nobel laureate Aziz Sancar to expand Turkish House in US 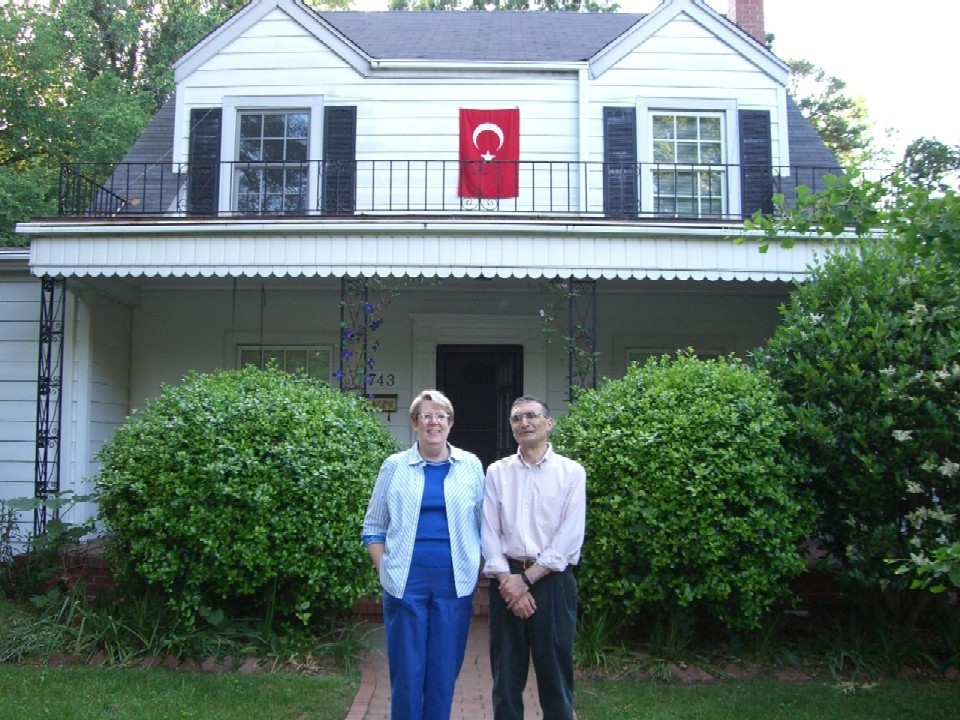 by Hasan Ay Nov 24, 2016 12:00 am
A plan by Professor Aziz Sancar, molecular biologist at the University of North Carolina School of Medicine and 2015 Nobel Chemistry Prize Laureate, to expand the Turkish House he founded with the money he won from the award was approved by the Chapel Hill City Hall.

Sancar, who founded the house in 2008 to promote Turkey and Turkish culture, wanted to use $325,000 from the Nobel prize to expand the building, which is used as a dormitory by Ph.D. candidates from Turkey.

The house, which is run by the The Aziz and Gwen Sancar Foundation, also serves as a culture center and Turkish language classes are held for those interested.

When the project to expand the house was first announced, locals objected, fearing that a bigger center would create traffic. The planning of the expansion was amended to accommodate concerns of neighbors, allowing the city hall to approve the project.

The new Turkish House will have a dormitory and halls to hold conferences, exhibitions and cultural activities.
RELATED TOPICS