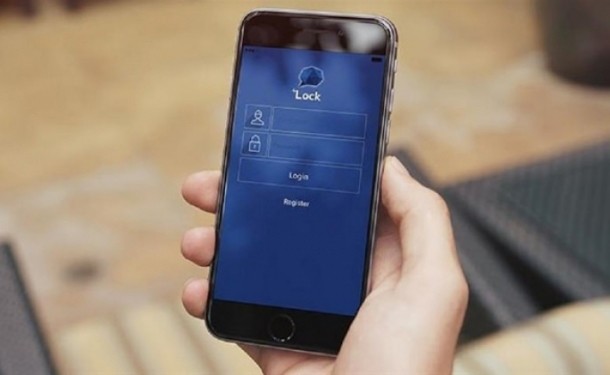 by Daily Sabah Dec 01, 2016 12:00 am
Adil Öksüz, a senior Gülenist at large, drafted the plot for a military coup on July 15 between prayer breaks, a secret witness has revealed to prosecutors. According to the account of the witness code named "Şapka," Öksüz, a theology lecturer and alleged point man in the military for Fetullah Gülen, the leader of Gülenist Terror Group (FETÖ), extended "greetings" from Gülen to military officers as they were planning the coup attempt.

The witness' account published by the Milliyet daily was included in an indictment by the Istanbul Chief Prosecutor's Office, which is investigating the coup attempt that killed 248 people who resisted pro-coup troops. Sixty-two military officers are defendants in the case, one of many across Turkey against the coup attempt and its connections to FETÖ.

Şapka, an officer linked to the terror cult, was summoned to Ankara by a member of the cult before the coup attempt. In a three-story villa, two men met a group of military officers and a man he later found out to be Öksüz. Öksüz, who was detained at Akıncı military base in the capital Ankara on the coup night, was released in a controversial verdict by a local court and is on the run. Authorities believe he is key to the coup plot and had the approval of Gülen after masterminding the coup plot with fellow Gülenists.

The secret witness said people in the villa were "studying some documents" in groups of two and three and he recognized other military officers in the groups including Brigadier General Mehmet Partigöç. Partigöç, a senior officer at the Office of the Chief of Staff, was among the team of officers who held army chief Hulusi Akar hostage on the coup night and was the signatory of the "martial law order" issued by the coup plotters. The witness also noted Gökhan Şahin Sönmezateş, the general who planned and carried out an operation to kill President Recep Tayyip Erdoğan during the coup, was among those in the villa although he found out about his identity only after the coup when Sönmezateş and others were captured.

The witness says Öksüz was leading prayers for the officers during their meetings in the villa and was going room to room in the villa to hold separate talks with officers planning the coup plot. "He was talking to the people about what to do during and after the coup. He said one of the first tasks after seizing power should be releasing imprisoned members of Cemaat," the witness said, referring to a name for FETÖ adopted by its members. Since 2013, authorities detained and arrested hundreds of FETÖ members in the wake of two coup attempts by Gülenists in December of that year. Disguising itself as a charity and religious movement, FETÖ was designated as a national threat by authorities for its widespread infiltration into state agencies, law enforcement and army for the purpose of a complete governmental takeover. Apart from coup attempts, FETÖ members are accused of a string of crimes from illegal wiretapping, blackmail, fraud and sham trials to imprison its critics and opponents.

The secret witness said Öksüz also told them he spoke to Gülen on the phone while they were at the villa and Gülen "extended his greetings to friends."
Last Update: Dec 01, 2016 11:15 am
RELATED TOPICS