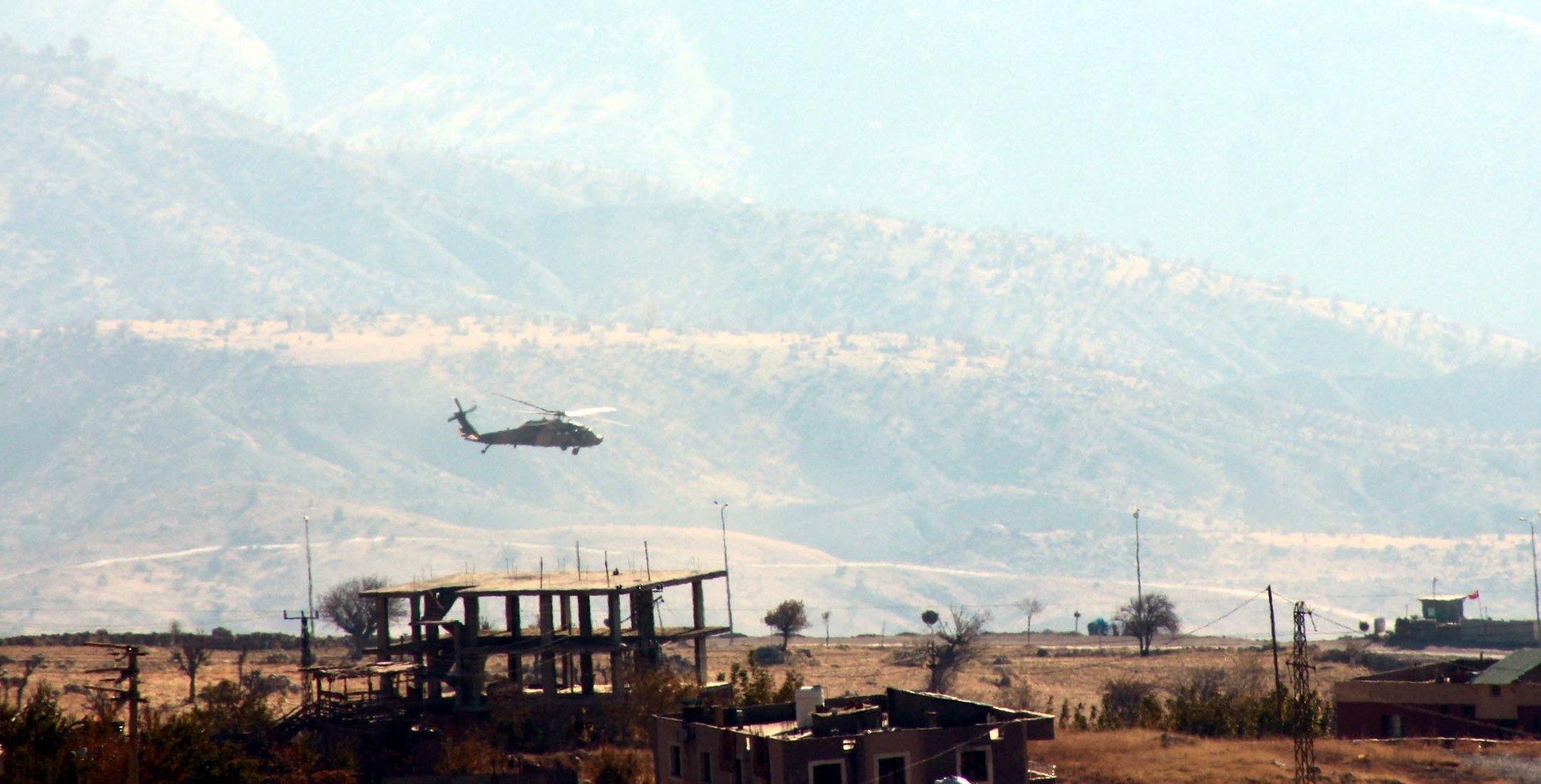 More than 90 PKK terrorists have been killed in anti-terror operations in Turkey's eastern and southeastern provinces over the past week, according to the military.

The Turkish Armed Forces (TSK) said on Sunday that a total of 94 terrorists were killed in the provinces of Hakkari, Şırnak, Diyarbakır, Bingöl, Tunceli, Muş, and Ağrı.

Six soldiers were also killed during the operations.

During the operations, a total of 53 PKK shelters and storage areas were destroyed in seven provinces.

The PKK-listed as a terrorist organization by Turkey, the U.S., and EU-resumed its decades-old armed campaign in July 2015.

Since then, more than 300 civilians and nearly 800 security personnel have been martyred. Around 8,000 PKK terrorists have been killed or apprehended.