People race to name newborns after hero of July 15 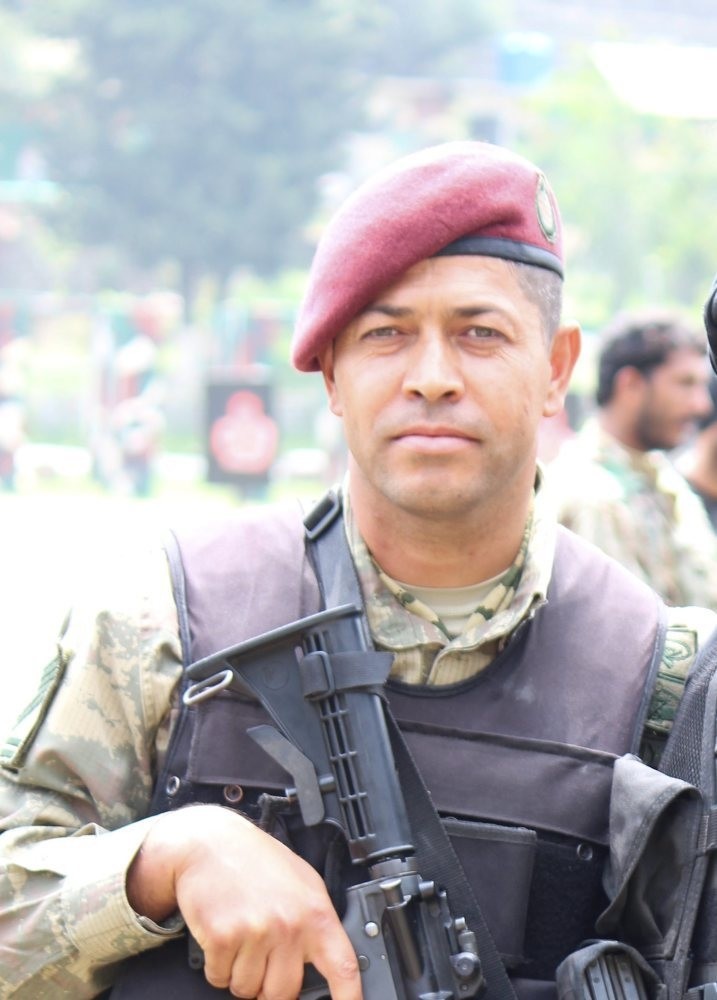 by Anadolu Agency Dec 09, 2016 12:00 am
The legacy of Sergeant Ömer Halisdemir, who killed putschist Brig. Gen. Semih Terzi and died fighting against coup plotters in the Special Forces Command in Ankara on July 15, is being kept alive by people throughout Turkey, as they name their newborns after the heroic officer. Halisdemir's name has become especially popular in the southeastern province of Şanlıurfa over recent months.

The descendants of the Independence War heroes in Şanlıurfa broke a new record following the failed coup attempt orchestrated by the Gülenist Terror Group (FETÖ). The families in Şanlıurfa, where Turkish, Arab and Kurdish cultures live in peace and solidarity, have been showing their loyalty to Halisdemir, who sacrificed his life for the future of his country, by giving his name to their newborns.

"Ömer Halisdemir went down in history as one of our heroes. Many people in Şanlıurfa have visited his resting place. Turkey is in need of heroes like this. Several babies who were born after July 15 were given the name 'Ömer Halis.' The number of babies carrying the name of this hero in Şanlıurfa makes us proud and shows how patriotic our city is. We believe that people of Şanlıurfa are paying their respects to our martyr, who gave his life for the people of Turkey. By giving his name, we are keeping the legacy of Halisdemir alive. Ömer Halisdemir was martyred, but the name will live on through our new generation. I want to thank all of my fellow townsmen," Mayor Çiftçi said.

The Kaçkan Family, who lives in the Ceylanpınar district of Şanlıurfa, is another family that named their newborn "Ömer Halis." Father Mehmet Sait Kaçkan explained that they named their baby, who was born in Aug. 1, after the July 15 hero.

Kaçkan said that he wants his son to live a heroic life as well and continued by saying: "We named our baby after Ömer Halisdemir in order to keep his legacy alive. We named another baby in our family 'Okan' after the martyred policeman Okan Acar. We are very proud. We want our children to live their lives as heroes. We love our country and we will always stand by our state and nation."
RELATED TOPICS