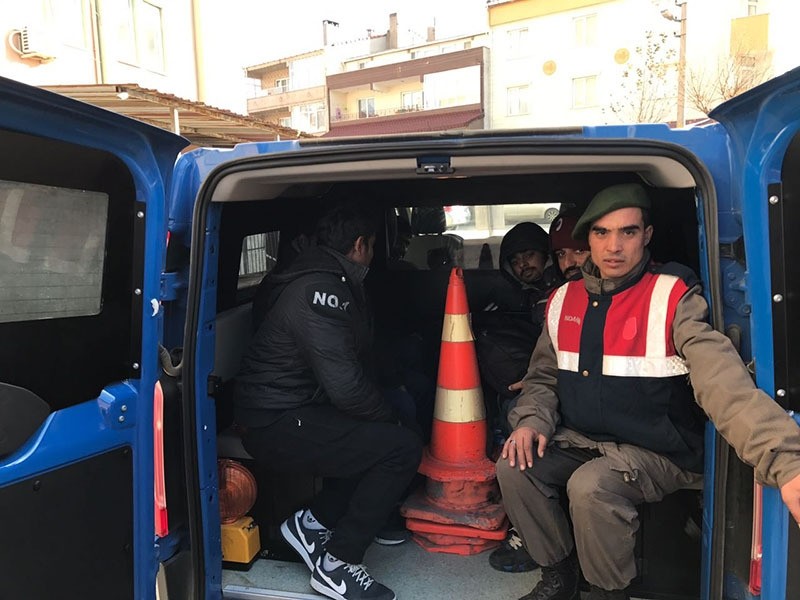 The Turkish gendarmerie caught 29 illegal immigrants during migrant smuggling operations and arrested two of the four detained suspects for organized smuggling in Turkey's western province of Edirne on Friday.

During the operations, 29 illegal immigrants of Syrian and Pakistani nationality, who were trying to unlawfully enter European countries, were captured and four suspects were detained on charges of organizing the trips.

The illegal immigrants were sent to the Edirne Provincial Directorate of Migration Management after registration procedures, while two of the four detained were arrested for migrant smuggling.