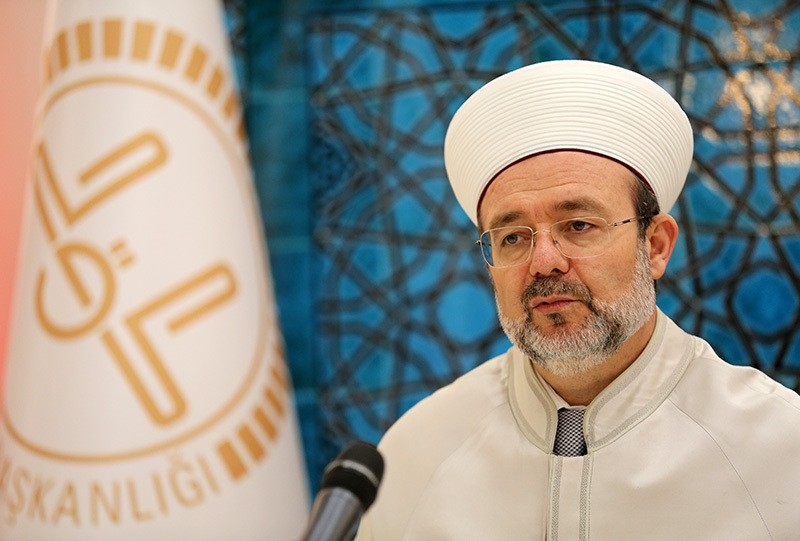 Mehmet Görmez, the head of Turkey's Presidency of Religious Affairs (DIB), condemned the terror attack on the Reina nightclub in Istanbul, which killed 39 and injured 65 early Sunday.

"The armed attack on the vulnerable people in the first hours of the new year hurt our nation deeply. There is no difference whether this inhuman massacre is carried out at a bazaar, a place of entertainment or a place of worship," Görmez, head of the Religious Affairs Directorate, said in a written statement that described the attack as "savagery".

"Terrorists do not target places, but people, nations and the whole humanity. Terrorism cannot be tolerated whoever or whatever it comes from," Görmez added.