The Turkish military released a video on Friday, in which soldiers are seen rescuing two people who were stranded on the Söğdözü highland in Mut district of southern Mersin province.

"Two citizens have been rescued by a Turkish Air Force helicopter. The two people have been taken to emergency services in Mersin," the army said. 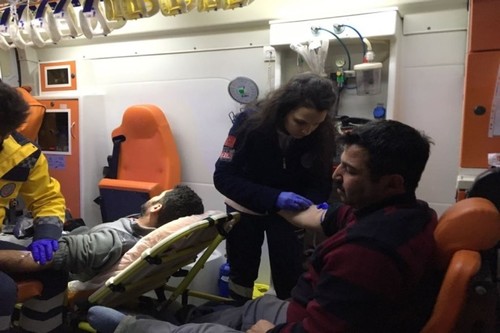 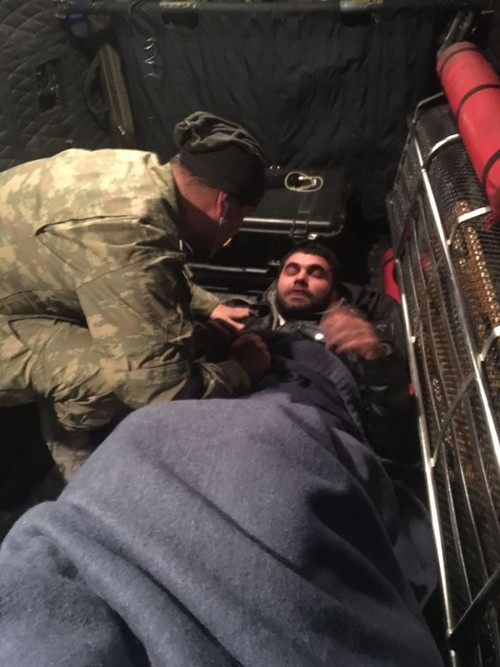 The troops have saved many Syrian refugees from drowning in the Aegean, or from freezing while trying to cross Turkey's southern border.