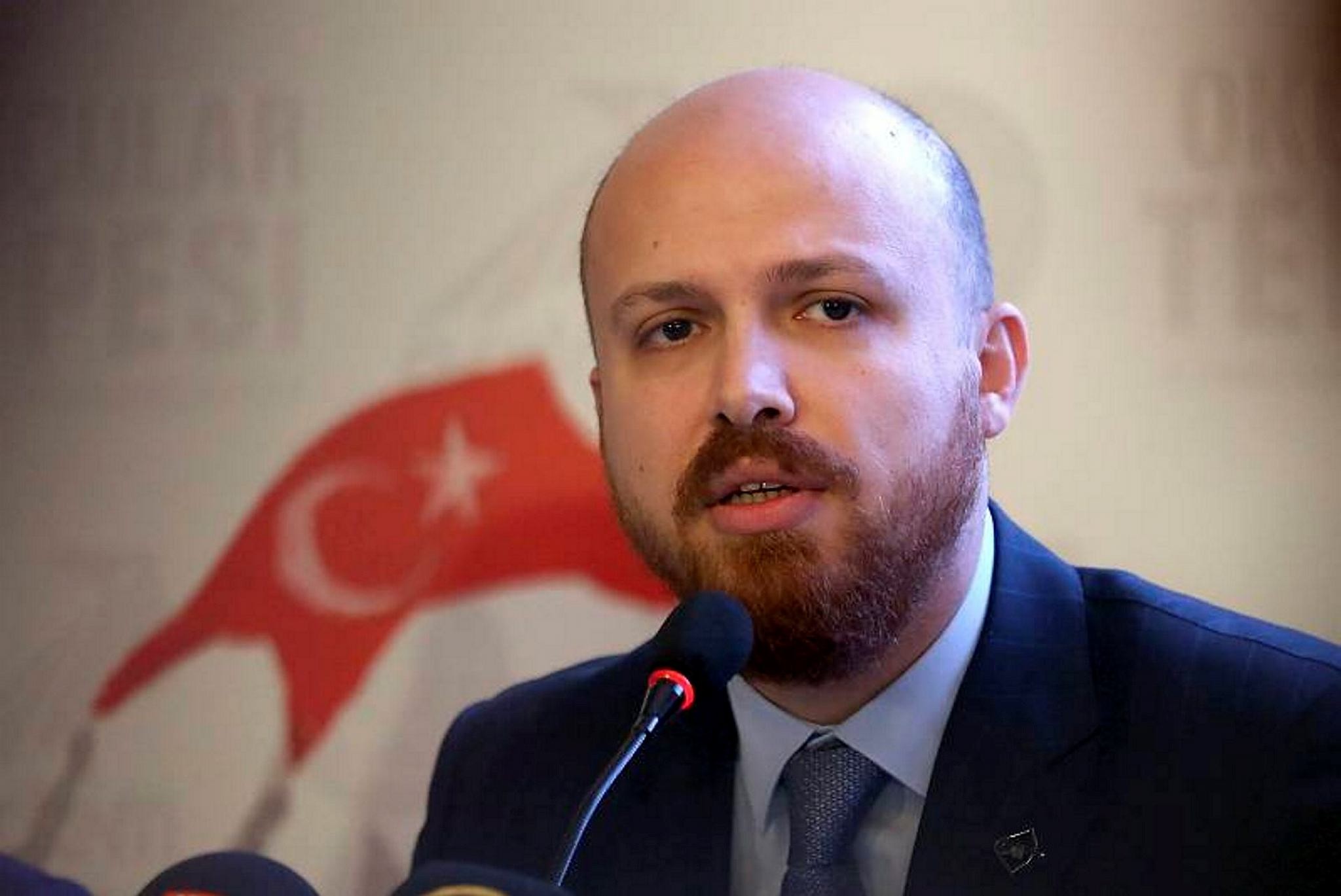 A money-laundering investigation into Bilal Erdoğan, the son of President Recep Tayyip Erdoğan, was shelved late Tuesday by a preliminary investigations judge in Italy.

The investigation was based on a report by fugitive Turkish businessman Murat Hakan Uzan, who is wanted by the Turkish government since 2003 on corruption charges.

Italian prosecutors originally dropped the money laundering case against Bilal Erdoğan in September 2016.
The decision has been due approval by a judge since then.

President Erdoğan also complained in a television interview that his son was being abused by the Italian justice system.

"Italy should be attending to the mafia, not my son," the president said, adding that it could "cause problems for our relationship with Italy" if his son returned to the country and was arrested.

Bilal Erdoğan, who has since returned to Turkey, had denied all charges as completely unfounded.

Bilal Erdoğan had been studying at John Hopkins University in Bologna.